Bernie Sanders: Will work with Trump on progressive policies, fight him on others 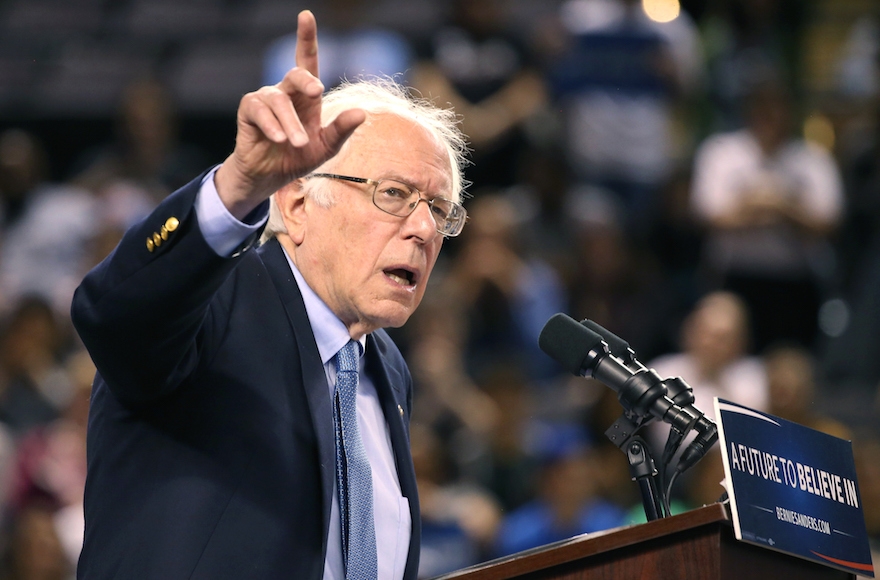 The Independent senator from Vermont said, however, that he will oppose other policies championed by Trump.

Trump “tapped into the anger of a declining middle class that is sick and tired of establishment economics, establishment politics and the establishment media,” Sanders said in a statement released Wednesday.

He noted that such families are working longer hours for lower pay, paying taxes while billionaires don’t and being unable to afford college tuition for their children.

“To the degree that Mr. Trump is serious about pursuing policies that improve the lives of working families in this country, I and other progressives are prepared to work with him. To the degree that he pursues racist, sexist, xenophobic and anti-environment policies, we will vigorously oppose him,” Sanders cautioned.

Sanders lost in the Democratic primary to Hillary Clinton, and supported her during the campaign against Trump, including making several appearances for the former secretary of state just prior to Election Day. He was the first Jewish candidate to win major nominating contests.