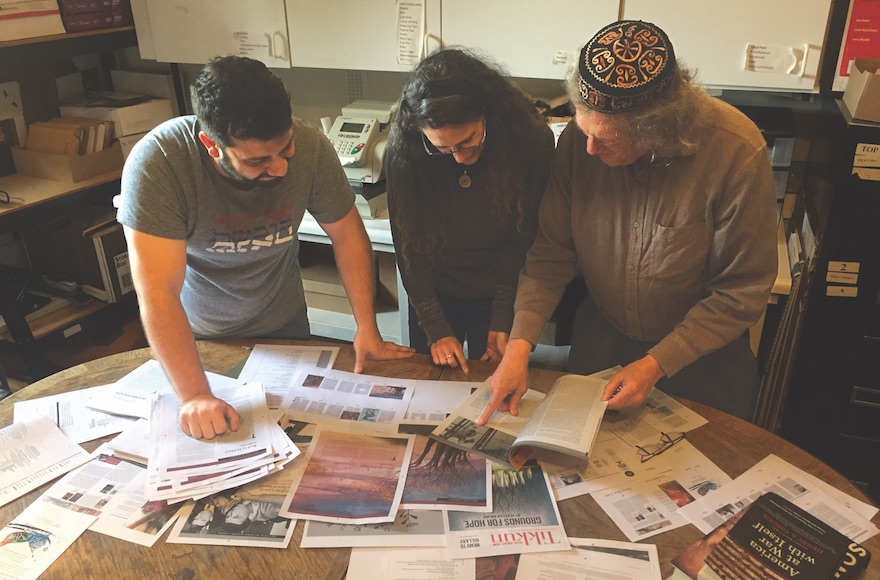 (JTA) — Tikkun magazine, which was launched in 1986 as a progressive Jewish alternative to the conservative Commentary, will celebrate its 30th anniversary this weekend with a strategy conference and gala.

The events, titled “What Now for Progressives After the Election?” will take place Nov. 12 and 13 in Berkeley, California at Northbrae Community Church.

Edited since its founding by Rabbi Michael Lerner, who launched the magazine with his then wife, Nan Fink, the magazine has been a consistent critic of Israel’s control in the territories it obtained after the Six-Day War in 1967 while promoting a liberal agenda that includes workers’ rights, feminism and nonviolence. 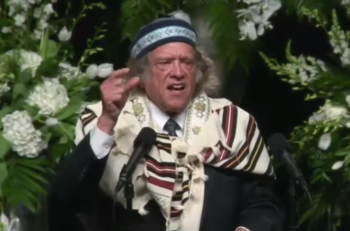 The mid-’80s was “a time when the liberal voices were being increasingly marginalized in the Jewish world,” Lerner told J.,  the Jewish news weekly of Northern California, this week. “And there was no intellectually serious magazine at the time that could provide such a voice.”

The magazine broke into the mainstream in the early ’90s with its promotion of “the politics of meaning,” which Lerner described as a way to include psychological, ethical and spiritual needs in public policy-making.

As first lady, Hillary Clinton endorsed the “politics of meaning” in a much-noticed — and sometimes ridiculed — speech in Austin, Texas, in 1993.

The magazine also popularized the use of the Hebrew word “tikkun” — referring to a kabbalistic concept, “tikkun olam,” meaning “repairing the world” — as a term for Jewish social action.

The 30th anniversary issue, which came out this summer, featured pieces from the past three decades by writers including Joyce Carol Oates, Cornel West and Chaim Potok.

In 2005, together with Sister Joan Chittister, a Benedictine nun, and West, the controversial Princeton University professor of religion, Lerner founded the Network of Spiritual Progressives.

“[Tikkun] has grown in the original intention, which was to bring together what people usually keep separate: spirituality and politics,” Rabbi Arthur Waskow, founder of the Shalom Center in Philadelphia, told J. “I don’t see those as separate universes, nor has Tikkun.”