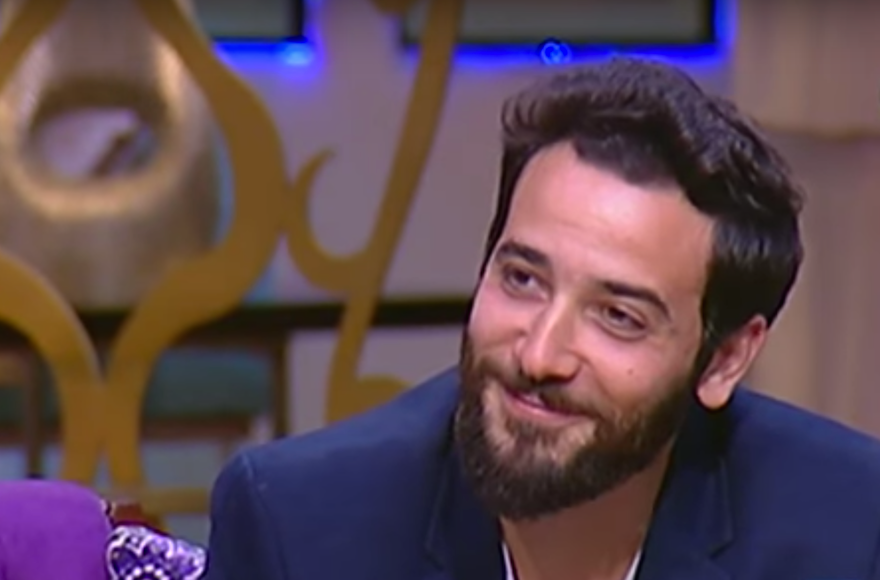 If an actor talked about his Jewishness in an interview in the United States, he wouldn’t make headlines. But in Egypt — where levels of anti-Semitism are high and Jews are often ridiculed on TV shows and in other aspects of popular culture — that kind of revelation is a big deal.

Karim Kassem, who has appeared in prominent roles in Egyptian movies and TV series, told an Egyptian talk show host last week that his mother was Jewish.

Kassem, 30, revealed that he discovered his Jewish roots as a boy while complaining about Jews. After he said that Jews have big noses and are stingy, his sister stopped him in his tracks, according to The Times of Israel.

According to Arab media reports, Kassem had a multifaceted religious identity. He celebrated Jewish, Muslim and Christian holidays as a child. His dad’s father was Muslim, his dad’s mother was Christian and his mother was Jewish. One report, paraphrasing the original interview in Arabic, said Kassem’s mother was the one who taught him about the Quran.

Despite his Jewish pride, Kassem was careful to insist that his Jewish ancestors were not Zionists. His Jewish grandfather chose not to immigrate to Israel in its early days when many of his peers made the move because he saw Zionism as a “racist” movement.

Although only a handful of Jewish people remain in Cairo —  nearly 80,000 lived in Egypt before Israel’s founding in 1948 —  Egyptian attitudes toward Jews may be changing. President Abdel Fattah El Sisi has shown he wants to work with Israel on security issues in the region. And the Egyptian TV show “Jewish Quarter,” which focuses on the Jewish neighborhood of Cairo in 1948, was a breakout hit last year during Ramadan.