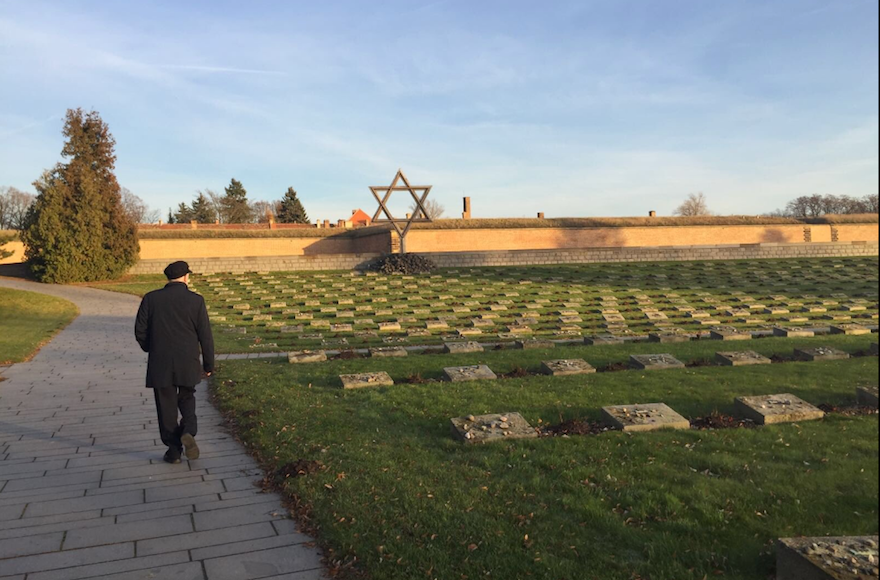 Corbyn paid tribute to the victims of the camp at the site, which is now a memorial and museum, on Saturday.

Corbyn’s visit comes in the wake of a report by British lawmakers on the Home Affairs Select Committee, who accused him of doing too little to curb rampant anti-Semitism among party members and lawmakers, some of whom have been suspended for making racist and anti-Semitic statements on social media and in other public forums.