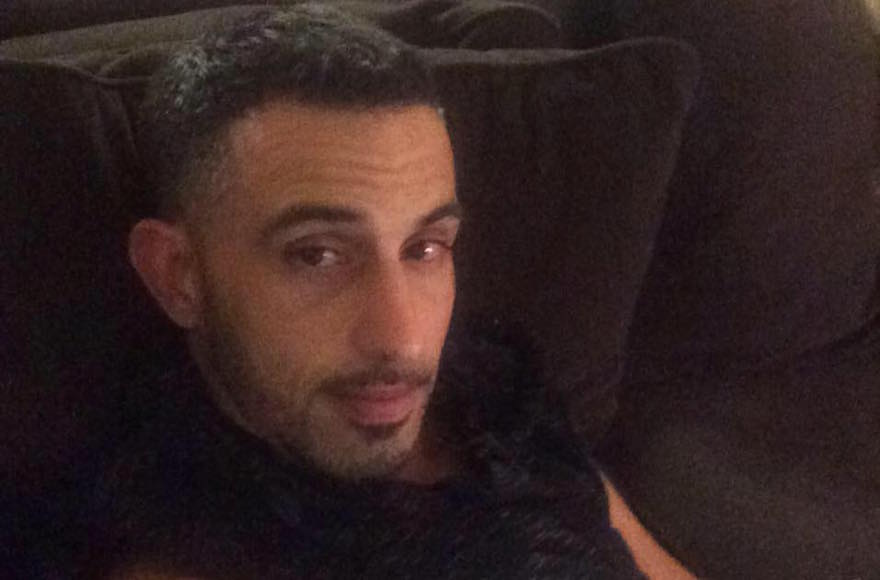 (JTA) — An Israeli man has been arrested in Arizona after he broke into a stranger’s apartment and was found holding the family’s 2-year-old child.

The suspect, Oren Aharon Cohen, claimed he did not harm the toddler, whom he had drunkenly thought was “a midget.”

An unnamed man in Tempe, Arizona, woke up to a find a stranger holding his crying daughter early morning last Thursday, The Washington Post reported. Cohen, 34, told the homeowner that he was his friend, tossed the child onto a couch and attempted to run away. The father caught Cohen, and police arrested him for second-degree burglary, aggravated assault and kidnapping.

Police found Cohen’s shoes, coat and passport in the child’s bedroom and discovered that the Israeli had used a bathroom in the apartment and drank orange juice from the refrigerator.

In his court appearance on Friday, Cohen offered an unusual explanation for his actions: He had been drunk and therefore had gone into the wrong apartment, where he had mistaken the child for “a midget.”

“I went to visit a friend. Her name is Carolina. She lives in this complex. We were drinking a lot over there in her house. We went outside — I went outside [to] smoke a cigarette. I guess I got blacked out. I went to the wrong door and that’s why you guys charge me [with] burglary? For going to the wrong apartment.”

He continued: “Now after that I didn’t realize it was dark, I didn’t realize what was happening. And I guess, that’s when I saw this midget. It looks like a midget and I thought it’s [a] midget.”

Cohen’s explanation was not enough to sway the judge to change his bail, which was set at $250,000. He is being held at a Maricopa County jail and is scheduled to appear in court on Thursday.