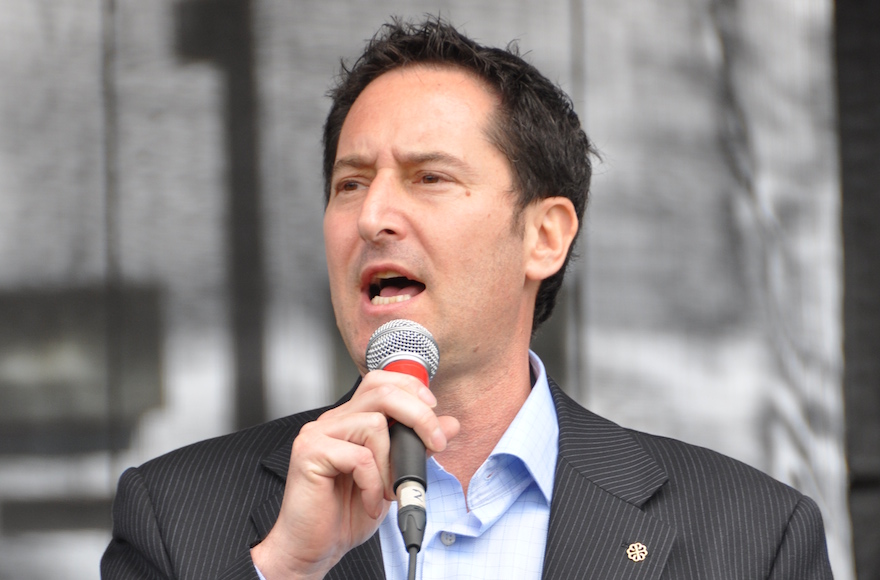 MONTREAL (JTA) — Montreal’s first Jewish mayor is facing up to five years in prison after being convicted of fraud and corruption.

Michael Applebaum, 53, fainted while standing in court Thursday awaiting his judge-only verdict in Quebec Court, but appeared stoic as the decision was handed down, according to news reports.

He was convicted on eight of 14 charges, including corruption, conspiracy and fraud, related to his bid to gain approval for real estate projects through thousands of dollars in bribes.

Applebaum, a former shoe salesman and real estate agent, entered municipal politics in 1994, once serving as a Montreal borough mayor and chair of the city’s powerful executive committee overseeing million of dollars in budgeting.

He was named interim mayor in 2012 before his arrest in a raid by anti-corruption police at his home in June 2013.