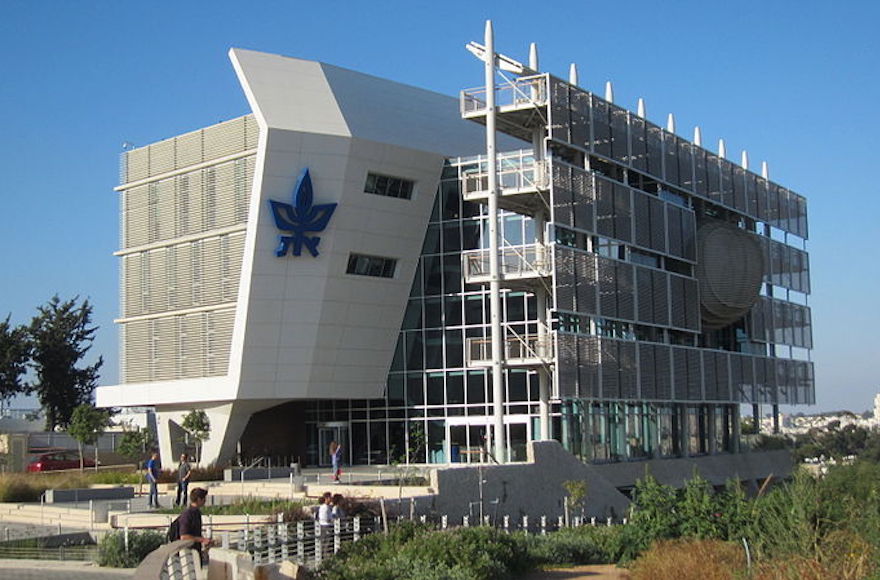 According to the cloud accounting software firm Sage, Tel Aviv ranks eighth in the world for training the founders of so-called unicorns, startup firms worth more than $1 billion.

Stanford University topped the list with 51 alumni responsible for founding unicorns, followed by Harvard with 37. Tel Aviv University had seven, according to the study, ahead of Cornell and the University of Southern California, which had six apiece.

The companies founded by Tel Aviv alumni include ForeScout, a computer security firm whose co-founders attended the school, and ironSource, which builds tools for app developers.