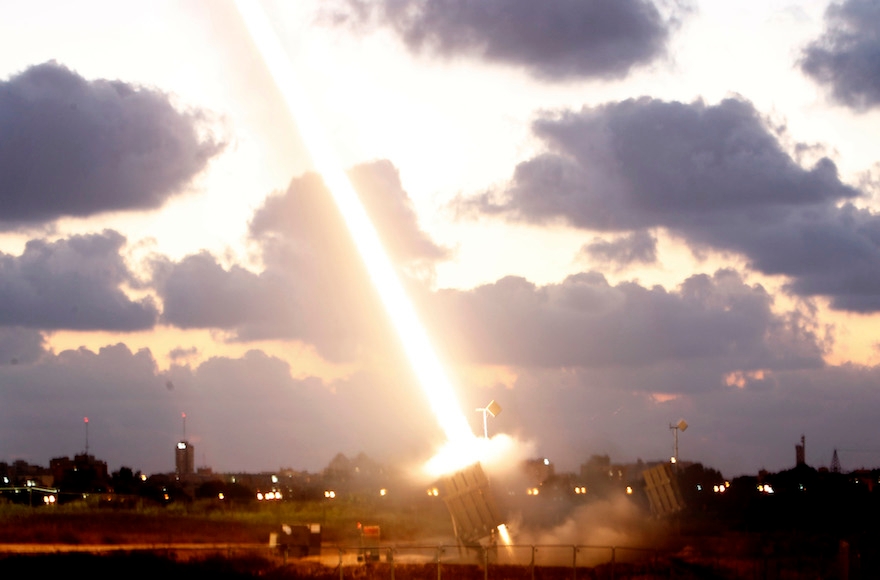 The Israeli media quoted the army as saying the missiles were fired Wednesday evening. There were varying counts on the total number of missiles fired, between four and seven. There were no injuries.

Eilat has not suffered an attack since 2012, according to Haaretz.

Israel and Egypt have beefed up efforts to roust militant Islamist terrorists in the Sinai peninsula, territory captured by Israel in the 1967 Six-Day War and returned to Egypt as part of the 1978 Camp David peace accords.

Earlier this week there was a rocket attack from the Gaza Strip into Israel.