6 wounded in attack in Petach Tikvah 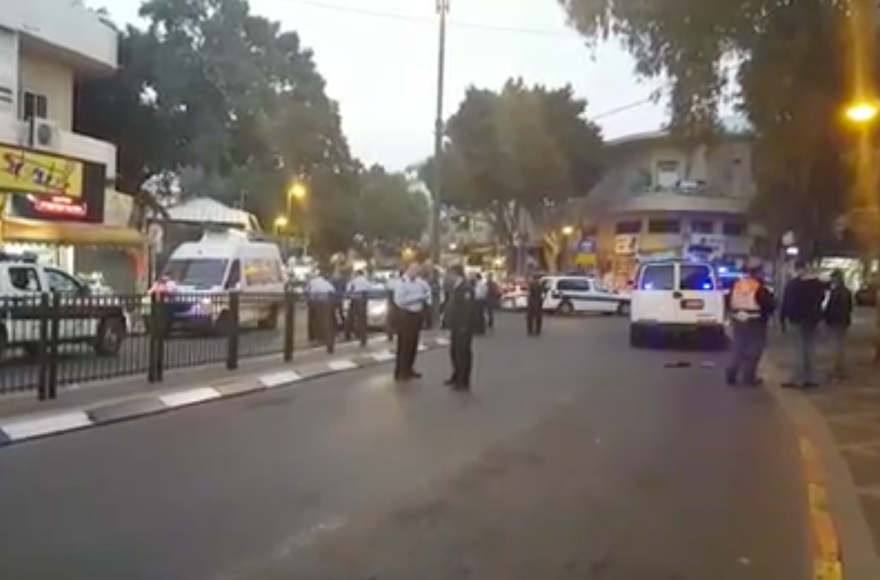 The scene after a terrorist attack in Petah Tikva, Israel, Feb. 9, 2017. (Screenshot from YouTube)
Advertisement

(JTA) — Six people were wounded in a shooting and stabbing attack in the central Israeli city of Petach Tikvah.

Israeli police said a 19-year-old Palestinian man from the West Bank opened fire Thursday afternoon near an outdoor market, CNN reported. One person reportedly was stabbed in the commotion.

The alleged assailant was arrested at the scene.

None of the wounded suffered life-threatening injuries, according to media reports.