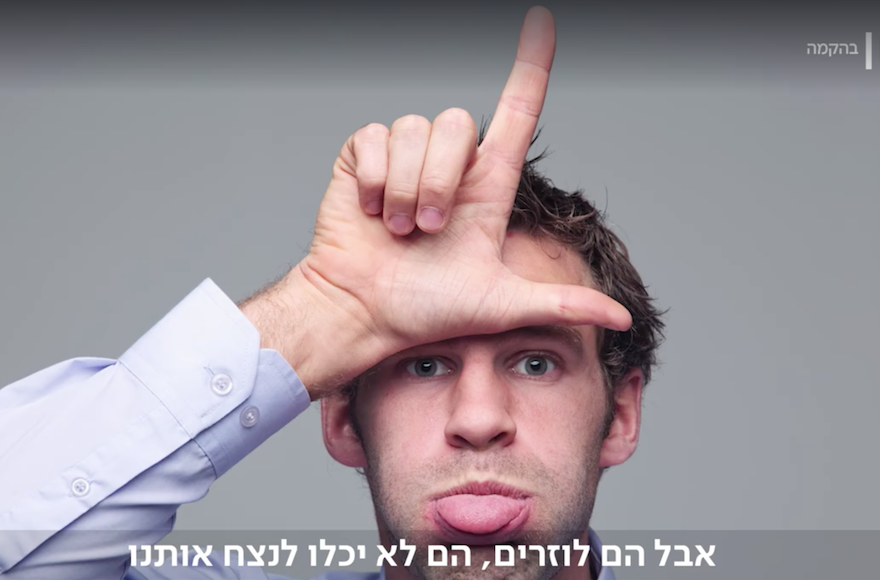 (JTA) — Donald Trump has given comedy shows like “Saturday Night Live” plenty of material to work with here in the U.S. — but comics around the world are also weighing in on the new president.

Comedians from nearly 20 countries — including Israel — have been poking fun at Trump’s “America First” slogan by producing videos arguing why their countries should come in second place.

The trend started last month, when a Dutch television talk show produced a fake promotional video about their country that became a social media sensation.

Using language and intonation similar to that of the American president, the video combined beautiful stock footage of Holland with a hilarious English-language voice-over by Trump imitator Greg Shapiro, a Jewish-American comedian who lives and performs in Amsterdam.

The phrase “America First,” which Trump used during his campaign and in his fiery inauguration speech, was the name of an isolationist and often anti-Semitic movement leading up to World War II. Trump has said previously that his slogan has no connection to the past movement.

Comedians from a host of other European countries (and some surprises such as Iran, Namibia and Kazakhstan) have followed suit. Three Israeli-produced videos, including one shown on well-known comedian Lior Schleien’s show, have made the rounds on social media.