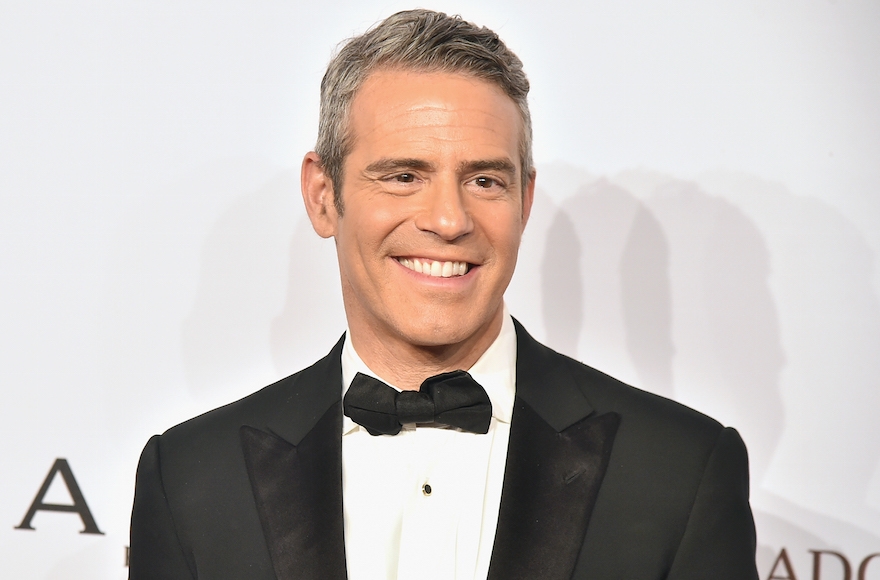 Andy Cohen, the host of Bravo’s late-night talk show “Watch What Happens Live” and the mastermind behind the channel’s uber-popular “Real Housewives” franchise, addressed the recent vandalism of a St. Louis-area Jewish cemetery on his show Monday night.

In doing so, he mentioned that some of his great-grandparents and other relatives are buried there. Over 170 gravestones were toppled in the Chesed Shel Emeth cemetery in University City, Missouri.

“I don’t have to have a personal connection though to know that this is not who we are as Americans,” Cohen says in the powerful clip below.