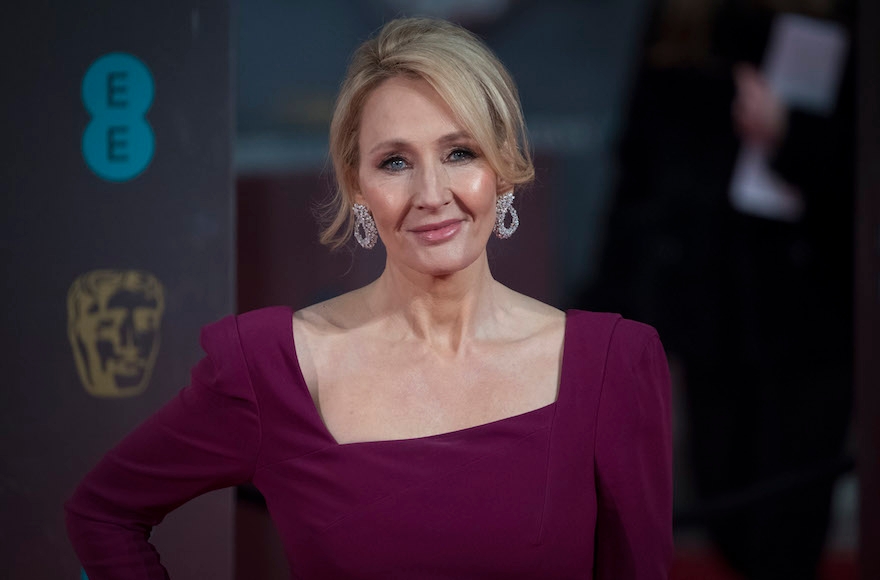 Rowling, the author of the popular “Harry Potter” series of books, on Wednesday morning in Britain tweeted a link to an article about the campaign and posted “This is such a beautiful thing.”

This is such a beautiful thing.https://t.co/grBbo1hetz

As of Wednesday morning in the United States, the campaign by Muslim activists Linda Sarsour and Tarek El-Messidi has raised $66,000, far exceeding its $20,000 goal when it was established on Tuesday afternoon.

Between 170 and 200 headstones were discovered on Monday morning to have been toppled by vandals at the Chesed Shel Emeth Cemetery in St. Louis. The attack on the cemetery took place sometime between Friday night and Monday morning.

The organizers of the crowdfunding campaign said any remaining funds after the cemetery is restored will go to fixes for other vandalized Jewish centers.

“Through this campaign, we hope to send a united message from the Jewish and Muslim communities that there is no place for this type of hate, desecration, and violence in America,” the activists wrote. “We pray that this restores a sense of security and peace to the Jewish-American community who has undoubtedly been shaken by this event.”