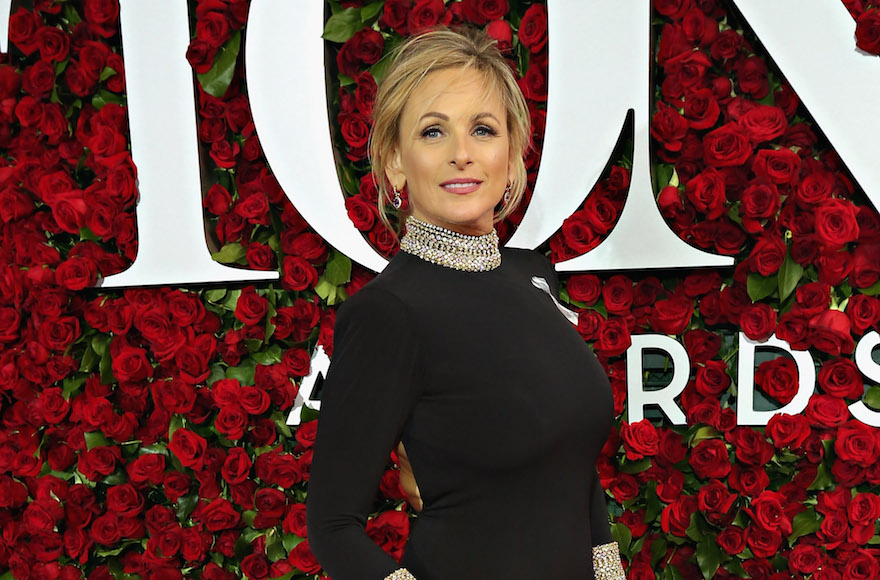 (JTA) — Oscar-winning Jewish actress Marlee Matlin is being honored by the Ruderman Family Foundation for her activism on behalf of people with disabilities.

Matlin, who is deaf, will be recognized with the annual Morton E. Ruderman Award in Inclusion, the foundation announced Wednesday in a statement. The actress, who serves as a spokeswoman for the National Association for the Deaf, will receive the $100,000 award in June during a trip to Israel.

Matlin will receive the award, which is in its fourth year, 30 years after she became the first deaf actor to win a major Academy Award for her performance in the romantic drama film “Children of a Lesser God.”