These JCCs each received 3 bomb threats. Here’s how they’re dealing. 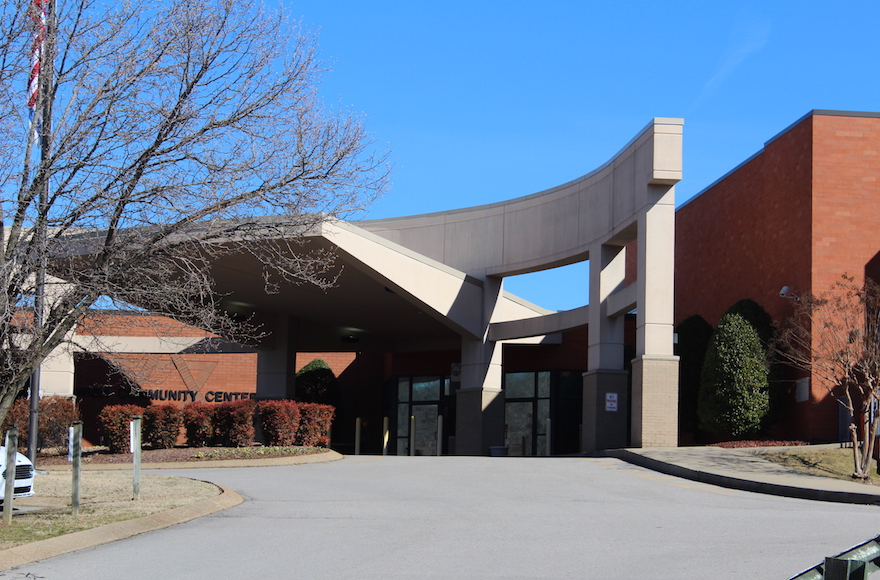 The Gordon JCC in Nashville is one of three Jewish institutions that has received three bomb threats since the beginning of 2017. (Courtesy of Gordon JCC)
Advertisement

(JTA) — Growing up in a small town in Georgia, Harriet Shirley may have had more exposure to Jews and anti-Semitism than the rest of her fellow Christians. She had Jewish acquaintances, read Holocaust nonfiction as a teen and later visited concentration camps on a trip to Europe.

But she was still dumbfounded when the Gordon Jewish Community Center in Nashville, Tennessee, where she worked as the health and wellness director, received three separate bomb threats since Jan. 9. Shirley had assumed anti-Semitic violence was a thing of the past — a notion her Jewish co-workers did not share.

“Honestly, it makes me angry,” she said. “It also makes me sad. I recognize that a lot of my co-workers have had to live with this stuff their whole lives. It just makes me sad.

“It’s so unfortunate and so stupid that this kind of hatred against any group still exists. We really ought to be past this.”

Since the beginning of 2017, nearly 100 bomb threats have been made to more than 70 JCCs and Jewish day schools across the United States. For most, the threat is a one-time event. But an unlucky few, including the Nashville JCC and JCCs in Birmingham, Alabama, and Wilmington, Delaware, have endured three.

All three were hit on Jan. 18, when at least 30 JCCs across the country were victimized. Nashville and Birmingham were part of the first wave on Jan. 9, and Birmingham and Wilmington were hit in the last one on Monday. All the calls in five waves of threats have been hoaxes.

The JCCs report that members are still entering the doors. But for staff, the repeated threats have been a shocking and exhausting experience that at times has made everyday work a challenge.

“It’s trying, it’s stressful, it’s everything the people behind these telephone threats want to happen,” said Seth Katzen, CEO of the Jewish Federation of Delaware, which shares a building with the Wilmington JCC. “But we stay vigilant, we stay on task, we follow protocol, we follow procedure. I’m sure it’s on the back of people’s minds, but we’re a resilient community. We will not let this get to us.”

In all three facilities, nearly all the members have stayed despite the bomb threats. In Nashville, only one of 1,600 members has dropped their membership due to the threats. In Birmingham, two of 200 preschoolers have left the school. Katzen said to the best of his knowledge, none of the more than 100 students had left the Wilmington JCC’s preschool.

Leslie Sax, executive director of the Nashville JCC, attributed its high retention rate to its security procedures, which were first formulated following the 9/11 attacks in 2001. The building is removed from a busy area, and a guard is always present near the preschool. In addition, Sax has sent emails out to members following each of the five waves of JCC bomb threats, whether or not her facility was targeted.

“We always struggle: Are we too secure for friendliness?” Sax said. “It’s that balancing act we all have to do. We want to be welcoming, but we also want to be secure.” 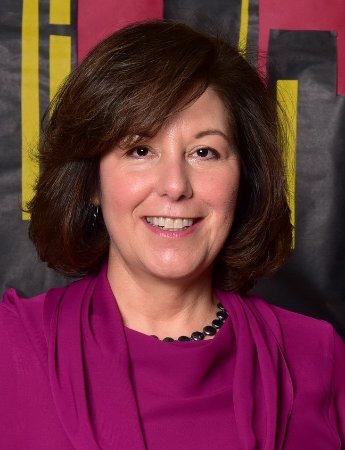 Leslie Sax, executive director of Nashville’s Gordon JCC, has learned after three bomb threats to keep her phone charger close by in case she needs to leave at a moment’s notice. (Courtesy of Gordon JCC)

Even as the JCC has tried to maintain its routine, Sax has noticed people making adjustments to deal with the threat of an evacuation. The JCC has stockpiled diapers and formula for preschoolers, as well as blankets for swimmers. Some swimmers now leave their car keys near the pool instead of in the locker room. And to stay in contact with the media, Sax has learned to take her phone charger with her in case she needs to exit the building.

“To go for a fire drill, you know to leave the building and congregate,” Sax said. “But when you don’t know if you’re going to be able to go back in the building, you think about what exactly are we going to need to bring?”

All three of the most targeted JCCs are in relatively small Jewish communities. But neither Sax nor Betzy Lynch, executive director of the Levite JCC in Birmingham, feels that they’ve been targeted due to their size.

“I’m going to make the assessment that it’s probably coincidental,” Lynch said. “I don’t know if there’s any rhyme or reason to why people are chosen or how they’re chosen. Maybe it’s just random and we got the short straw multiple times.”

Lynch said the community’s intimate feel has been an advantage in dealing with the threats. Birmingham’s Muslims, whose mosque recently received death threats, have also reached out, organizing a recent interfaith prayer rally together with the Jewish community.

“This community is incredibly resilient,” Lynch said. “The outpouring of support we’ve had from the general community as well has been phenomenal. Birmingham is an incredibly generous and philanthropic and faithful community.”

Shirley, the Nashville health director, said she continues to be shocked by the threats. In the meantime, she’s tried to use them to teach her 14-year-old twins about the experience of being a minority in the United States.

“[I’m] trying to explain to them that even though we don’t really recognize it, our heritage, our family group, is one of privilege in a way,” she said. “We’re not part of any of those groups that’s the focus of hatred.”