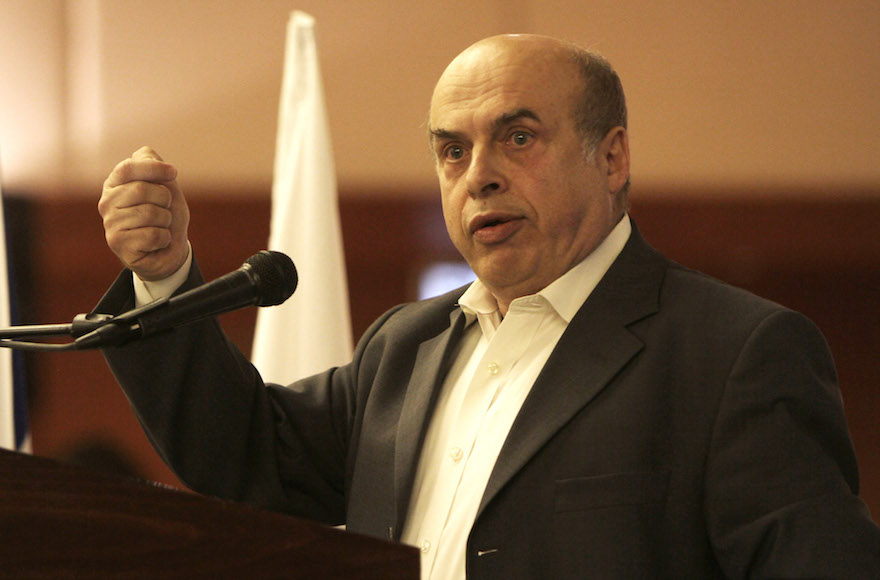 JERUSALEM (JTA) — Jewish Agency for Israel Chairman Natan Sharansky, a former refusenik who was persecuted in his native Soviet Union, expressed his deep concern about the recent wave of anti-Semitic incidents and threats in the United States.

“If ever there was a line between the anti-Semitism of the far right and the anti-Israelism of the radical left, the demonization of Jews and the demonization of their state, it no longer exists,” Sharansky said in a statement released Wednesday. “These two ugly phenomena feed on one another and both run counter to the foundations of democratic societies in Europe and America.

“It is high time that all who hold democratic values dear put their political differences aside and band together to combat these expressions of hatred and violence.”

Sharansky expressed confidence that U.S. authorities would work to find those responsible for the wave of bomb threats against Jewish community centers and schools since the start of 2017 and two recent cemetery desecrations and bring them to justice, “and prevent such incidents from reoccurring.”