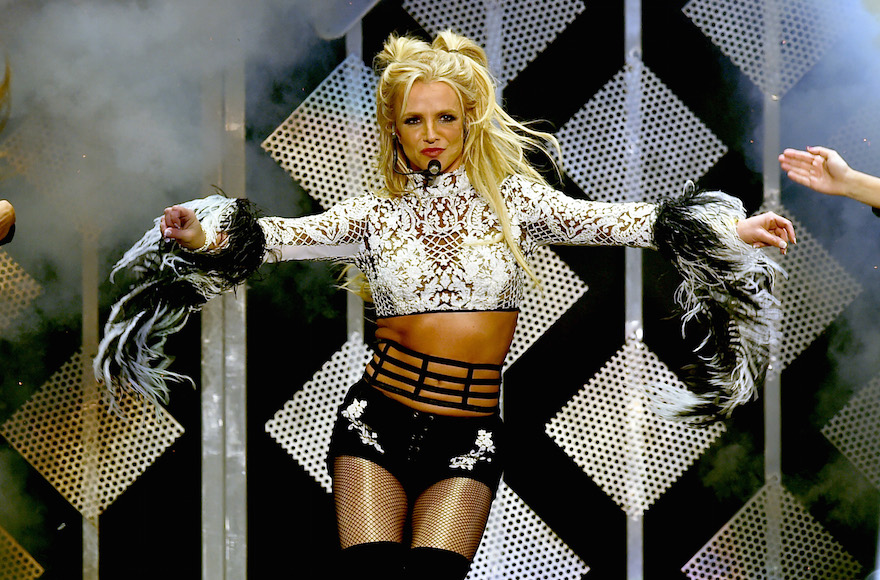 JERUSALEM (JTA) — Britney Spears is proving to be “Toxic” to Israel’s Labor party.

Leaders of the left-wing party announced Wednesday that they are postponing the planned leadership primary on July 3, the same day of the American pop singer’s concert in Tel Aviv, over fears that voters would have trouble getting to the polls — including a key site near the concert venue, Yarkon Park. The elections were scheduled for the following day.

In addition to the problems caused by traffic congestion, the party indicated it would have trouble hiring security guards and ushers since many of those available would be working the concert.

Postponing the primary will also allow party members to both vote and attend the concert, Labor leaders told the Israeli media.

The current party head, Isaac Herzog, who is running for re-election in a field of at least eight candidates, reportedly has no plans to attend the concert.

The concert is part of Spears’ summer Asian tour promoting her album “Glory,” which was released last year. It is her first tour outside the U.S. since 2011.

In the election, if no candidate passes the 40 percent threshold, a runoff is scheduled for July 13.