Israel Museum resumes search for director as appointee backs out 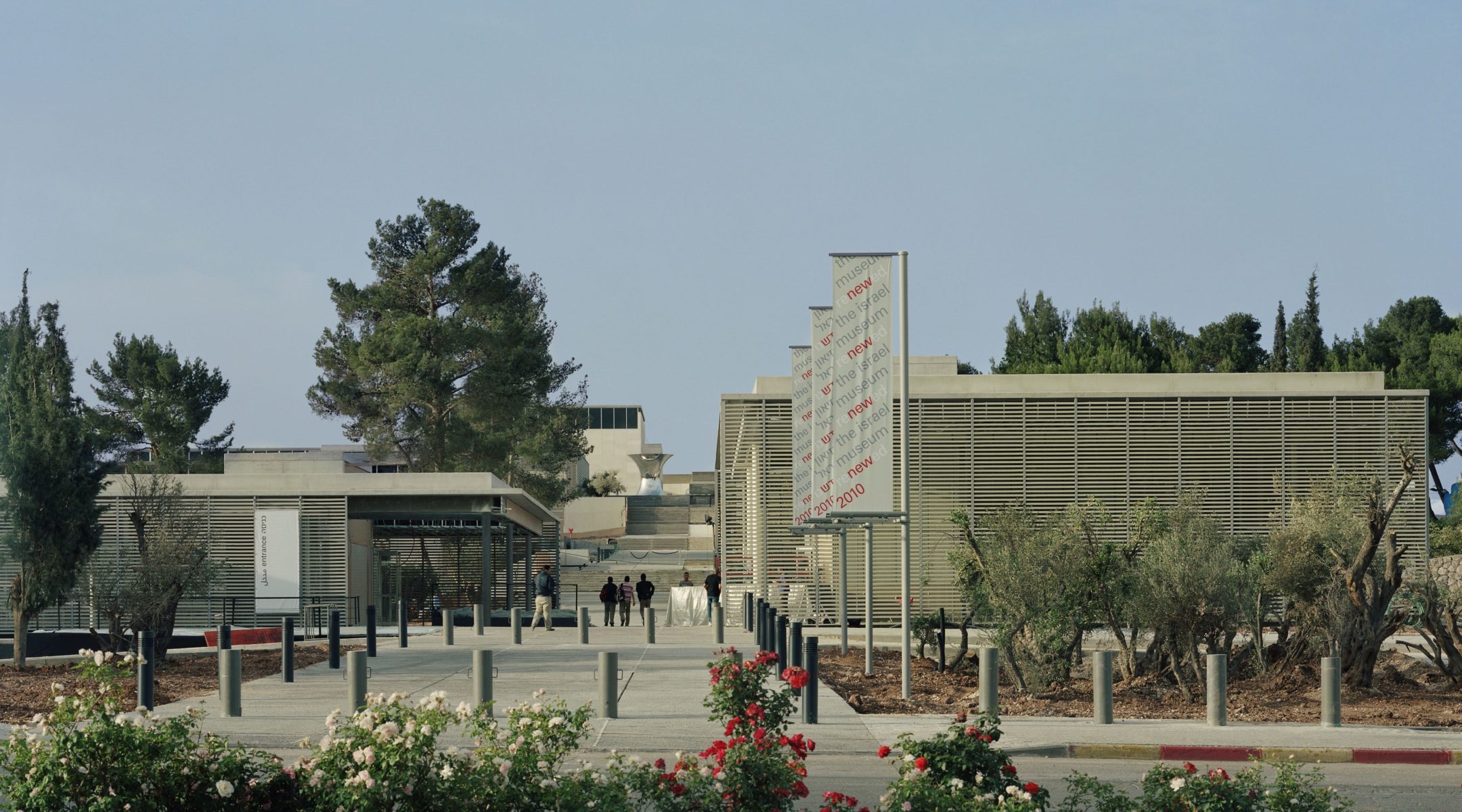 Daytime view of the new main entry at The Israel Museum in Jerusalem, including the entry/ticketing pavilion, left, and retail pavilion, right. (Tim Hursley, courtesy of the Israel Museum, Jerusalem)
Advertisement

JERUSALEM (JTA) — Eran Neuman, who was appointed in January to head the Israel Museum in Jerusalem, has decided not to take the position, the museum announced.

Neuman will continue as head of the School of Architecture at Tel Aviv University following differences of opinion over his role and terms of employment, the museum said Thursday, The Times of Israel reported. He had been scheduled to assume the museum position in February.

James Snyder announced more than a year ago that he would step down as director after 20 years guiding the prominent Jerusalem museum.

Snyder will become director emeritus, and will also work in the newly created position of international president. The position entails fostering relationships with institutions and collectors worldwide.

Last year, The New York Times reported that under Snyder, the museum’s annual attendance doubled to more than 800,000 since 2007. In 2010 he led a $100 million expansion and renovation of the museum.