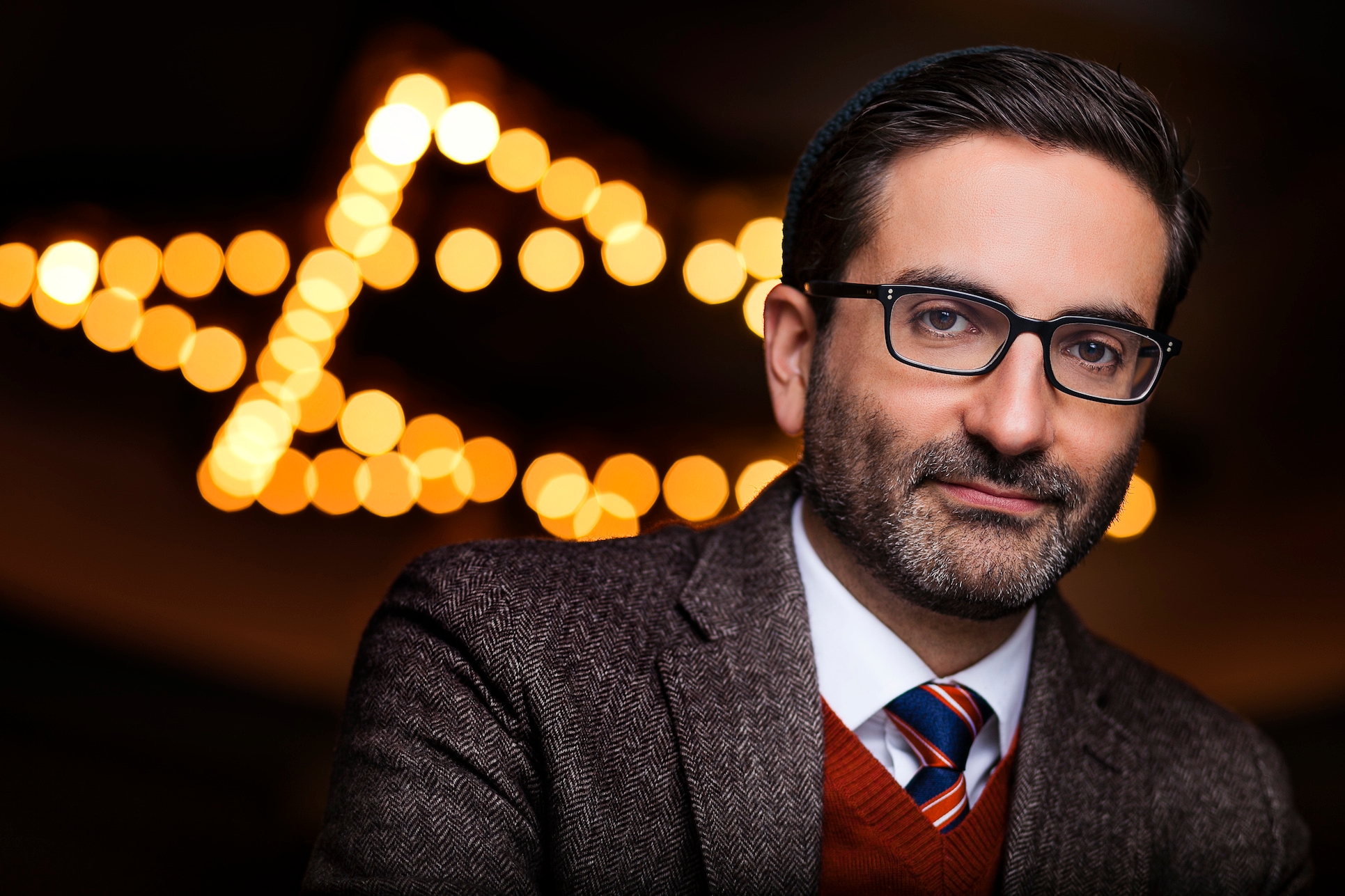 Rabbi Gil Steinlauf counted in his Adas Israel congregation some of the most influential people in Washington, D.C. (Courtesy of Adas Israel)

Steinlauf will take up a new position helping create an Innovation Lab for the United Synagogue of Conservative Judaism. In a statement Thursday, the USCJ described the lab as an effort to “seed, incubate, capture and disseminate new approaches to shape the next generation of the Jewish experience.”

Steinlauf told his congregants in a letter the same day that he would seek to help other synagogues replicate the success of Adas Israel. Located in Washington’s tony Cleveland Park neighborhood, it counts among its congregants some of the most influential people in the city.

“We have been and continue to be a growing and thriving synagogue in ways that are at odds with nearly all national trends,” he said. “The atmosphere at our synagogue is electrifying.”

Steinlauf brought President Barack Obama to speak to his congregation in 2015 — a bid by the president to calm roiling relations with some pro-Israel sectors of the community. A year later, Steinlauf hosted Vice President Joe Biden.

Also last year, he was among Washington-area rabbis urging President Donald Trump to “reconsider” his campaign rhetoric and “the hate crimes it may have unleashed.”

In 2014 Steinlauf, who was married at the time, came out as gay to his congregation.