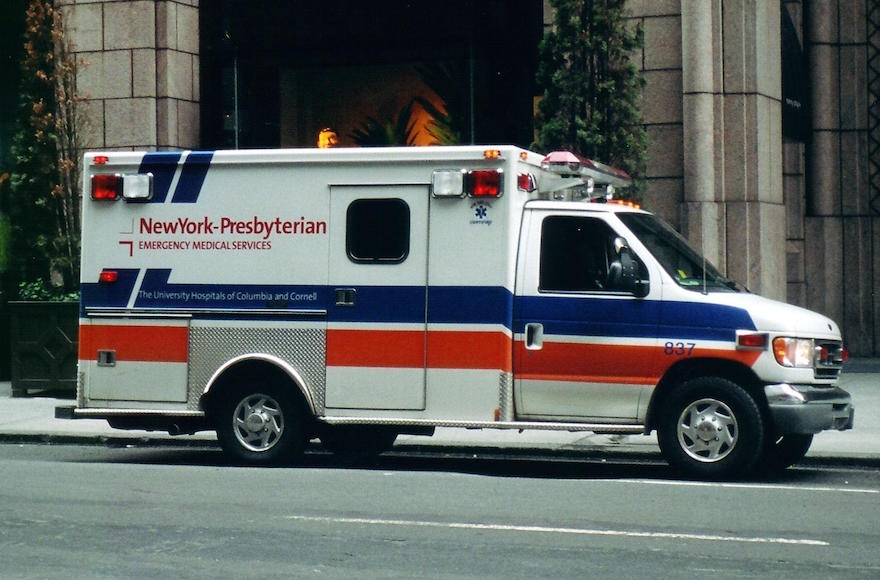 (JTA) — A Brooklyn man died three weeks after a hospital declared him dead against the wishes of his Orthodox Jewish family.

According to the New York Post, Nakar had a stroke after being admitted to the hospital. Doctors at the hospital declared him brain dead on May 31, during the Jewish holiday of Shavuot, and issued an electronic death certificate. He was then transferred, on life support, to Maimonides Medical Center.

For religious reasons, Nakar’s wife, Sarah, objected to her husband being taken off life support. She filed a lawsuit against the hospital asking the court to rescind the death certificate so she could file insurance claims for his treatment.

No ruling on the lawsuit was made before Nakar’s death.