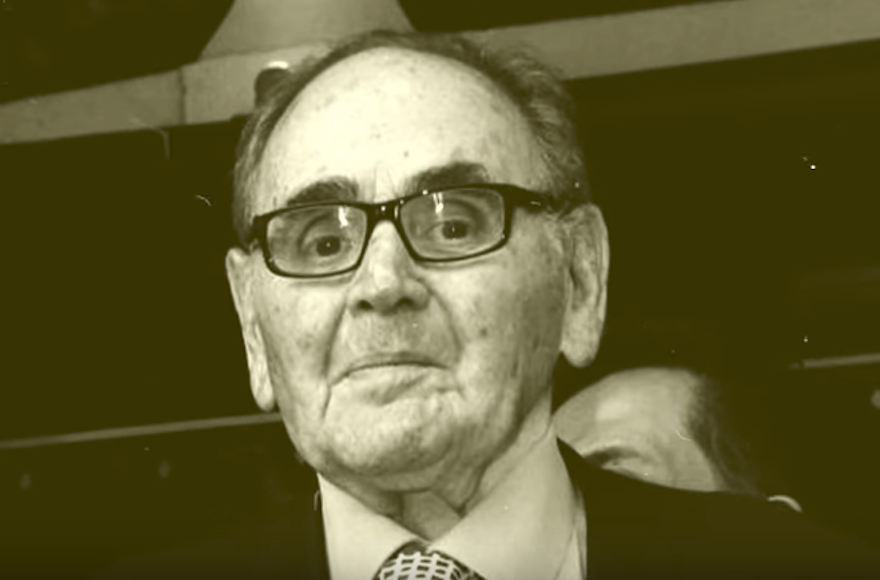 (JTA) — Valentin Pimstein, an iconic Mexican telenovela producer whose serial dramas were dubbed and subtitled in dozens of languages and shown around the world, has died.

Born in Chile, Valentin Pimstein Wiener was the seventh of nine children of a Russian-Jewish family. His love for romantic and melodramatic stories came from his Jewish mother, an assiduous consumer of radio soap operas and Mexican cinema.

He is considered the “father of the pink soap opera” because most of his stories were romantic and melodramatic. In the 1980s, he discovered actresses Lucía Méndez, Verónica Castro, Angelica Aragón, Edith González and Victoria Ruffo, who were protagonists of some of his soap operas.

After moving to Mexico, Pimstein became assistant director of Televisa TV channel and later became a producer. His first telenovela, in 1958, was “Gutierritos.” Considered an icon in the history of soap operas, it was the second telenovela produced in Mexico for Telesistema Mexicano, now Televisa.