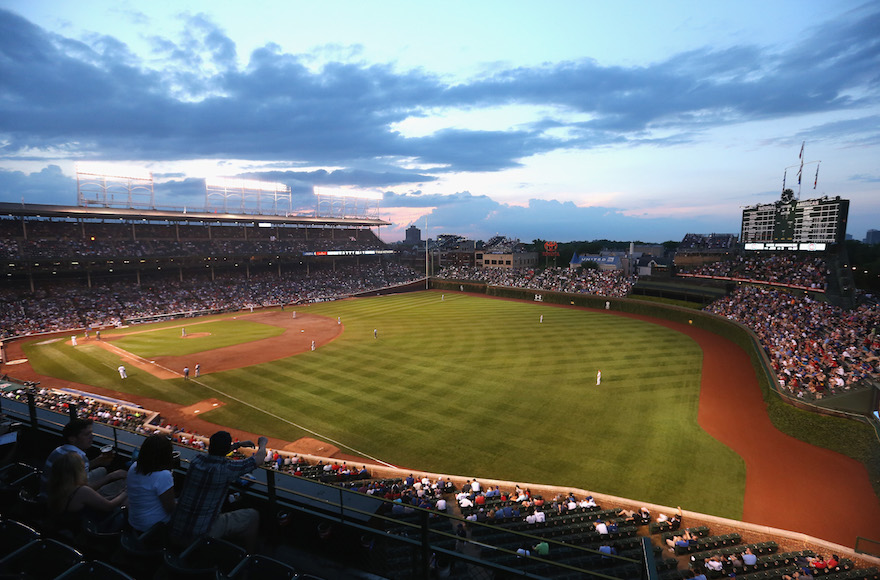 A subsidiary of the Chicago-based catering company Danziger Kosher Midwest will run the stand. Its representative, Sam Mashiach, met with Cubs officials and convinced them that Wrigley needed kosher food, according to Tablet