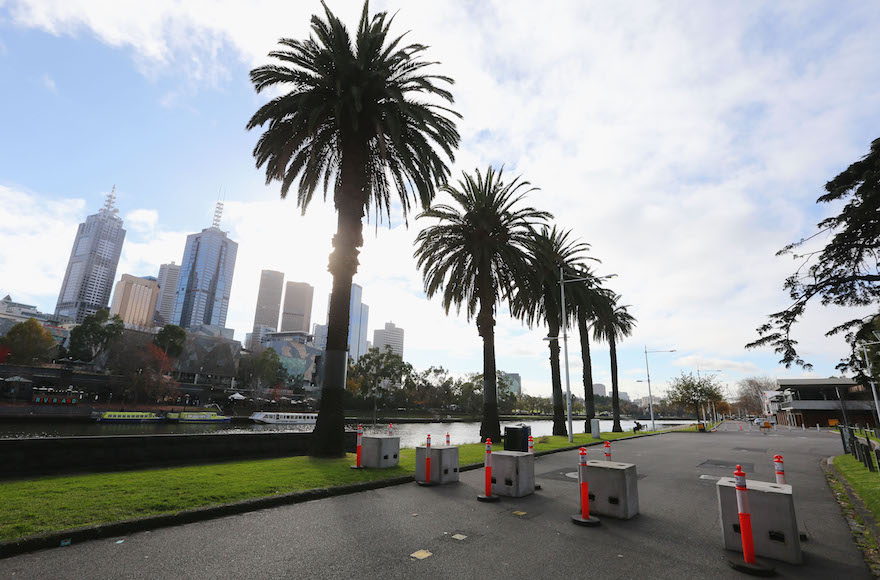 (JTA) — An Australian court has upheld a municipal council’s decision to ban the construction of a synagogue in suburban Sydney because it could become the target of a terrorist attack.

The group that wants to build the synagogue near Bondi Beach called Wednesday’s ruling by the Land and Environment Court “rewarding terrorism.”

The Waverley Municipal Council had denied the Friends of Refugees of Eastern Europe, or FREE, permission to build near the beach, which is popular with residents and visitors. The council in its refusal of the development application said the site was “unsuitable for a synagogue because of the potential risk to users and other members of the general public.”

“The decision is unprecedented,” Rabbi Yehoram Ulman, a spokesman for FREE, told news.com.au. “Its implications are enormous. It basically implies that no Jewish organization should be allowed to exist in residential areas. It stands to stifle Jewish existence and activity in Sydney and indeed, by creating a precedent, the whole of Australia, and by extension rewarding terrorism.”

The CEO of the Jewish Board of Deputies, Vic Alhadeff, called the decision a “sad day,” The Australian reported.

“In today’s climate, many communities are required to take security precautions, as are public institutions such as police, emergency departments, government buildings and a range of other facilities,” Alhadeff said. “The ruling sets a very dangerous precedent.”