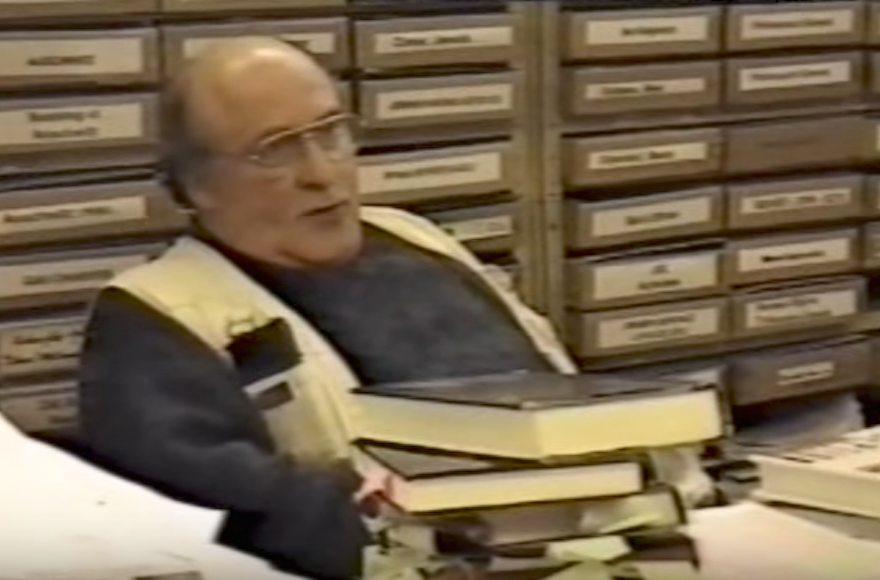 (JTA) — Ernst Zundel, a Holocaust denier who was jailed for inciting hatred against Jews, has died in Germany.

Zundel died Sunday at his home in Baden-Wuerttemberg, reportedly of a heart attack. He was 78.

He served a five-year prison sentence in Mannheim, Germany, after being found guilty in 2007 of inciting hatred against Jews and systematically denying the Nazi genocide against the Jews — in 14 specific instances — on his website and in a newsletter. His five-year sentence included two years in jail following his deportation from Canada in 2005. He left prison in 2010.

A native of Germany, Zundel left the country in 1958 allegedly to avoid military service. He was considered among the most active Holocaust deniers in the world and was arrested in Canada in February 2003.

Zundel was among the first right-wing extremists to use the internet to spread hate material. Canada expelled him after courts there found his website to be unconstitutional. He was one of several Holocaust deniers deported to Germany at about that time.

He co-wrote the book “The Hitler We Loved and Why” under the pseudonym Christof Friedrich.