French memorial to young victims of the Holocaust vandalized 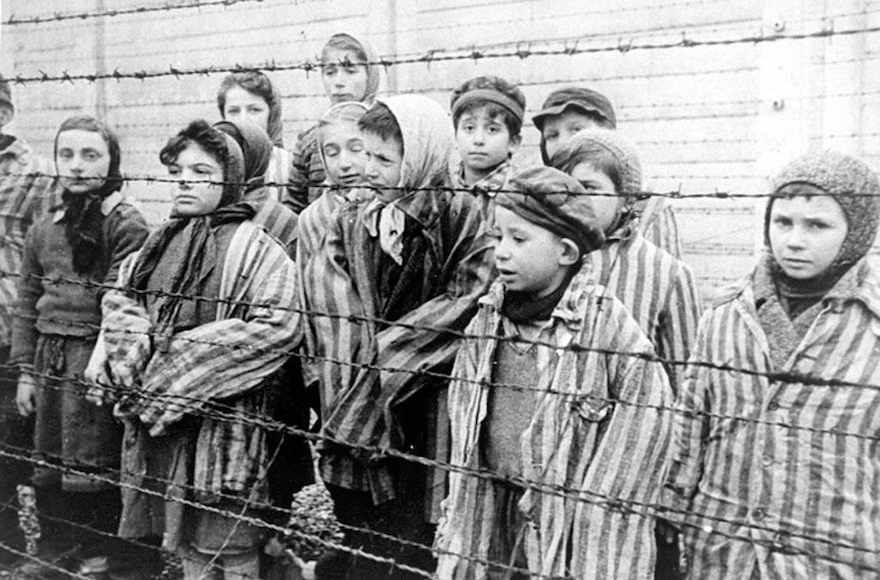 (JTA) — A French memorial to young victims of the Holocaust was vandalized.

The memorial, a plaque in Lyon bearing the names of 44 children and seven adults who were deported in 1944 from the Children’s Home of Izieu in eastern France, was knocked off its base in a public garden and smashed.

“We are horrified but we won’t give up. We’ll rebuild it,” Jean Levy, the head of a charity committed to preserving the memory of the deported children, told the French news agency AFP.

Most of the children memorialized by the plaque were killed in Auschwitz. Only one of their teachers survived the Holocaust.