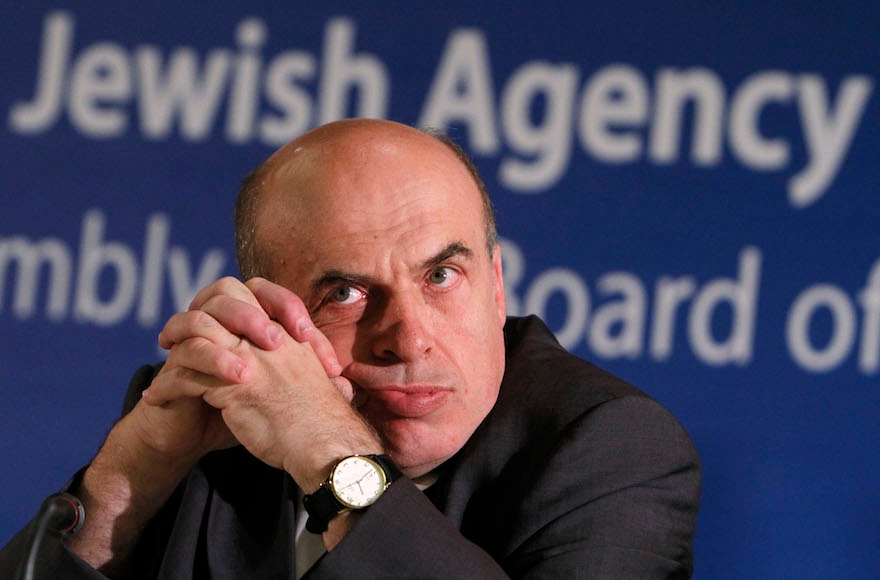 Natan Sharansky attending a 2011 conference in Jerusalem, Israel. has lost endorsements for his Western Wall proposal from the Orthodox and non-Orthodox. (Miriam Alster/Flash90)
Advertisement 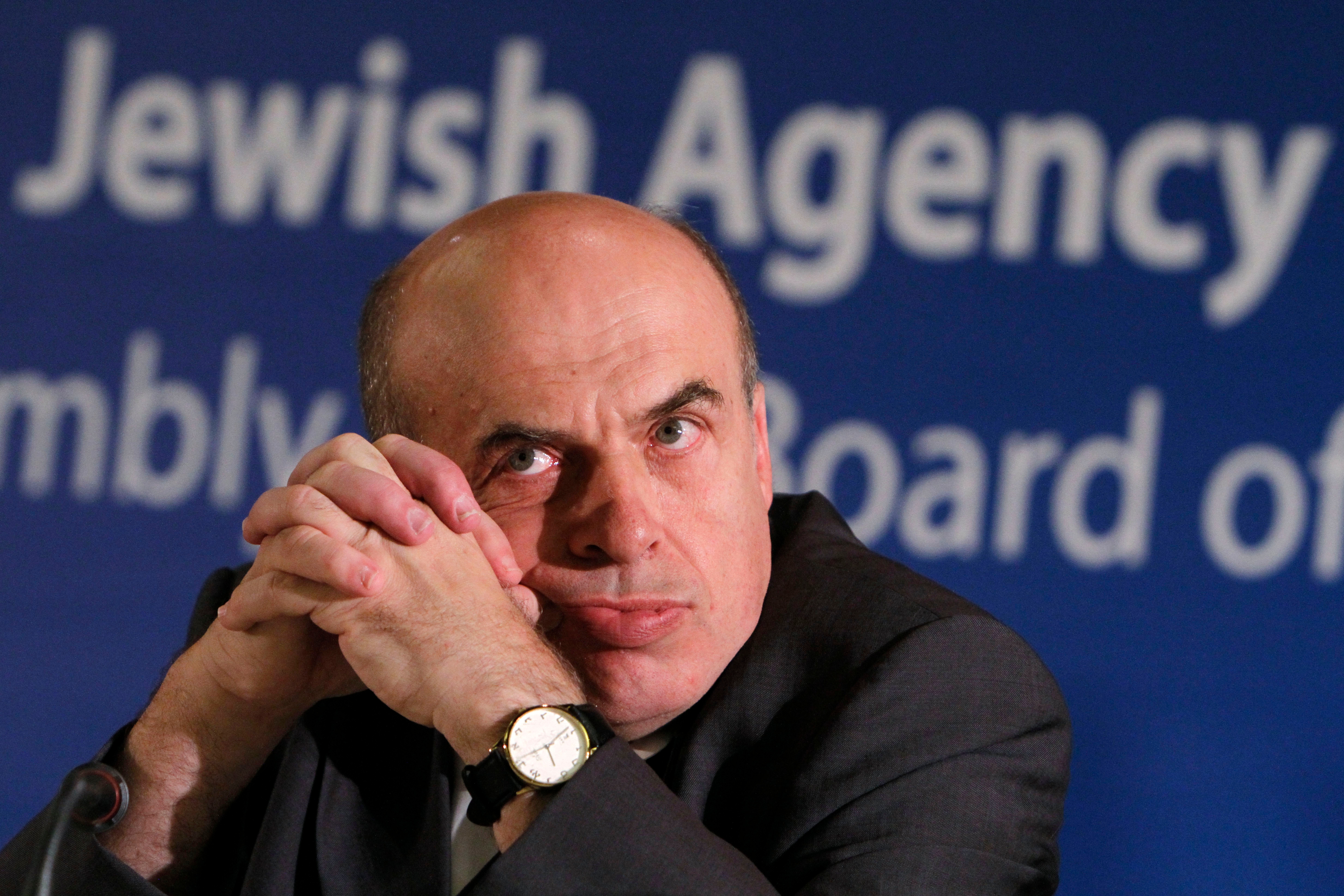 Natan Sharansky, shown at a 2011 conference in Jerusalem. (Miriam Alster/Flash90)

(JTA) — Natan Sharansky, the chairman of the Jewish Agency for Israel, and Diaspora Affairs Minister Naftali Bennett condemned a white supremacists’ rally in Charlottesville, Virginia, and the deadly attack on a counterprotester.

Sharansky, whom many Jews in Israel and beyond consider a champion of human rights and liberties, in a statement Monday wrote that he was “horrified by the death of a protester at the hands of one of the marchers.”

“There is no place for such hate speech or violence in any democratic society,” he wrote, “and I am confident that American authorities will do everything in their power to bring the perpetrators to justice.”

Ahead of a rally Saturday by far-right activists in Charlottesville, a supporter of neo-Nazis drove a car into a crowd of counterprotesters, killing one and injuring at least 20.

Sharansky, a famed political prisoner of the Soviet Union for his Zionist activities, also said he was “deeply concerned” by the expressions of anti-Semitic hatred in Charlottesville, including against its Jewish mayor, Michael Signer, as well as “other forms of racism and hatred.”

Bennett, a member of the right-wing Jewish Home party, published a statement on Sunday that criticized the expressions of hatred at the white nationalists’ gathering. His statement also appeared to reference the absence of a condemnation by President Donald Trump targeting the far right specifically after the attack.

“The unhindered waving of Nazi flags and symbols in the U.S. is not only offensive towards the Jewish Community and other minorities, it also disrespects the millions of American soldiers who sacrificed their lives in order to protect the U.S. and the entire world from the Nazis,” Bennett,  wrote, adding “The leaders of the U.S. must condemn and denounce the displays of anti-Semitism seen over the past few days.”