Russia’s Jews will get their etrog fruits from Italy despite sanctions, says rabbi 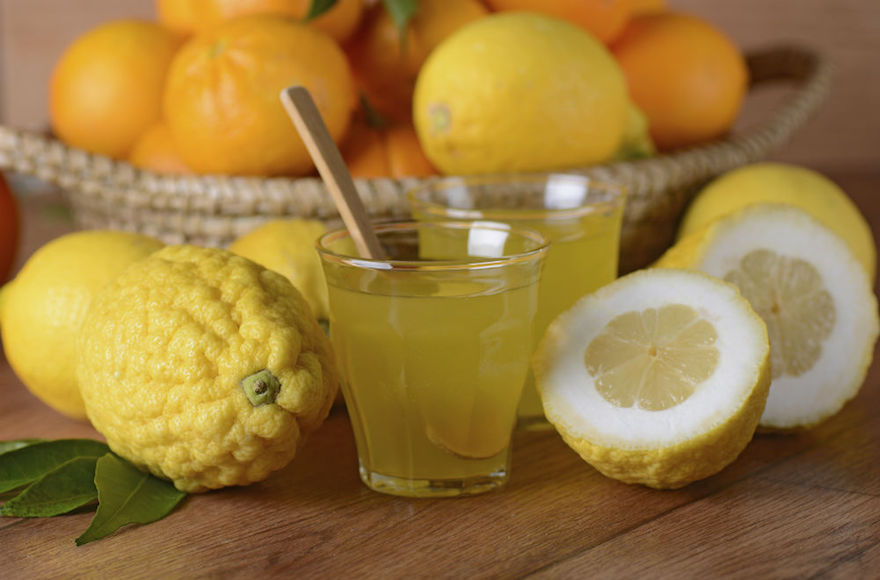 (JTA) — The Italian government said that the export of Italy-grown etrog fruits to Russia will not be affected by sanctions imposed by the European Union against Moscow, Russia’s chief rabbi said.

The agreement to exempt the export of the citrus fruit, which Jewish communities use as a religious artifact during the weeklong holiday of Sukkot, from any sanctions was reached last year and applies also to the June extension of those sanctions, Rabbi Berel Lazar told JTA based on statements from a local government in Italy.

Speaking to JTA from the region of Calabria in southern Italy on Friday, Lazar said: “The local government here said that because this is a religious product, they are going to make sure no sanctions are going to be applied on the etrogim.” He added that Russia imports the etrogim as a religious article exempt from taxation.

Lazar was born in Milan to a Chabad rabbi, Moshe Lazar, who for the past 50 years has been responsible for supervising the export of etrogim in Calabria to make sure the fruit, which is easily bruised and rendered non-kosher, meets the highest standards. Berel Lazar traveled to Calabria to help his 83-year-old father with the harvest.

Followers of the Chabad-Lubavitch Hasidic movement share a strong preference for the etrog grown in Calabria, where tens of thousands of etrogim are picked annually for export in orchards owned by approximately 100 farmers. Etrogim also are grown in Israel and Morocco.

Chabad communities are major engines of Jewish life in the former Soviet Union and especially in Russia. The European Union in June extended a list of sanctions on Russia, including on exports and imports, in reaction to Russia’s annexation in 2014 of Crimea, an area that is internationally recognized as belonging to Ukraine.

The prospect of sanctions is not the only challenge facing the etrog industry in Calabria. An unexpected frost this winter severely damaged the sensitive etrog trees, destroying approximately 90 percent of the crop, Moshe Lazar told JTA. The shortage means that the fruit this year, which was deemed unfit for exportm will be picked and exported as long as it is kosher, Moshe Lazar said. Even so, he added, the frost means “there won’t be enough etrogim to go around this sukkot.” This applies to Russia, too, said Berel Lazar.

The shortage has hiked up prices, with a prime Calabria etrog going for approximately $500, according to Rabbi Avraham Wolff of Odessa, Ukraine.

“We’re worried that we may not have a Calabria etrog and we’re pulling all possible strings to get at least one,” Wolff said. In previous years, his community was able to purchase five individual Calabria etrogim ahead of the holiday.

“We decided to set up a small fund for buying that Calabria etrog, no matter the price,” he said.

Immediately after sukkot, the prices of Calabria etrogim drop to about $1 a pound, Berel Lazar noted. The local population uses the fruit to make jam.