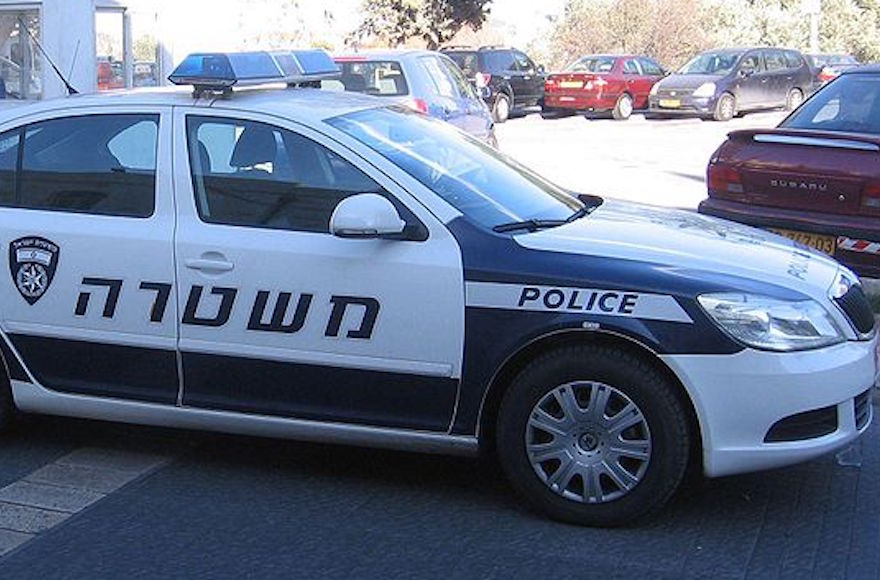 The Anti-Defamation League said that participants in its security seminars in Israel meet with senior officials from both Israeli and Palestinian law enforcement. (Wikimedia Commons)
Advertisement

JERUSALEM (JTA) — Police broke up a wedding in Israel because the bride was 14 years old.

The groom, reported to be in his 20s, and the girl’s father were arrested Monday night prior to the ceremony in the central Israeli city of Lod, Israel’s Channel 2 first reported. The men later were released to house arrest with restrictive conditions.

The father of the bride, from the Breslov Hasidic sect, is also the rabbi of the community and was slated to perform the ceremony, according to the Channel 2 report.

Allowing an underage child to marry is a serious criminal offense in Israel.

Police were informed of the wedding by city welfare officials, who told the news channel that it would be difficult to ensure that a secret religious wedding ceremony is not held in the coming days or weeks.