Israeli Consulate in NY evacuated after death threat against Netanyahu 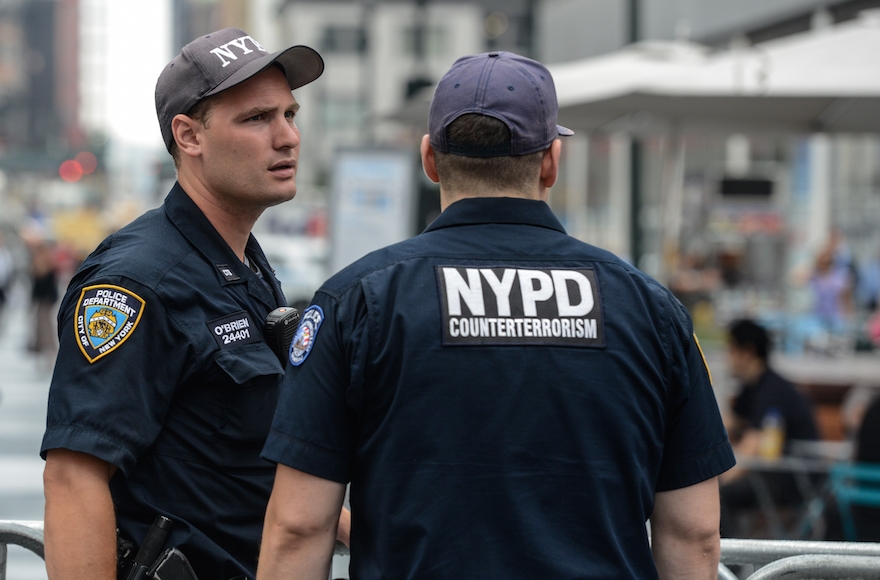 The consulate’s spokeswoman, Almog Elijis, confirmed that the building was evacuated Friday due to a threatening package and that the situation was under control, but did not provide further details.

The Jerusalem Post reported, based on a source at the consulate, that the package contained an envelope with white powder and a letter threatening Israeli Prime Minister Benjamin Netanyahu’s life written in English.

Netanyahu is set to visit New York this week, where he will speak at the United Nations General Assembly on Tuesday. He met with President Donald Trump on Monday.