Mark Cuban says he is considering run for president 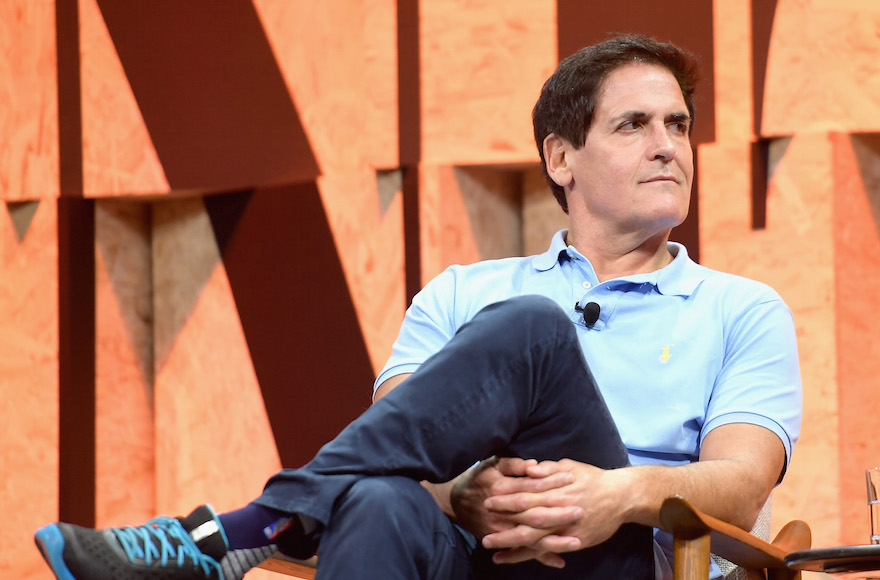 (JTA) — The Jewish owner of the Dallas Mavericks of the National Basketball Association said he is “considering” a run for president.

Mark Cuban, 59, said in a podcast released Tuesday that he is “Considering, yes. Ready to commit to it, no,” to a White House run for 2020. He appeared on the podcast of Bakari Sellers, an attorney and former South Carolina congressman, the Washington Post reported.

“If I can come up with solutions that I think people can get behind, and truly solve problems, then it makes perfect sense for me to run. If it comes down to, do I think I can win because I can convince more people to vote for me? Then no, I won’t run.”

Cuban said on the podcast that he is an Independent when it come to politics.

He said in a December 2015 email interview with CNBC that running for president was “a fun idea to toss around,” and that if he were running in the 2016 U.S. presidential election, he “could beat both Trump and Clinton.” Cuban later clarified that he did not intend to enter the race.

A billionaire from Dallas, Cuban regularly appears as an investor on the ABC reality series “Shark Tank.”