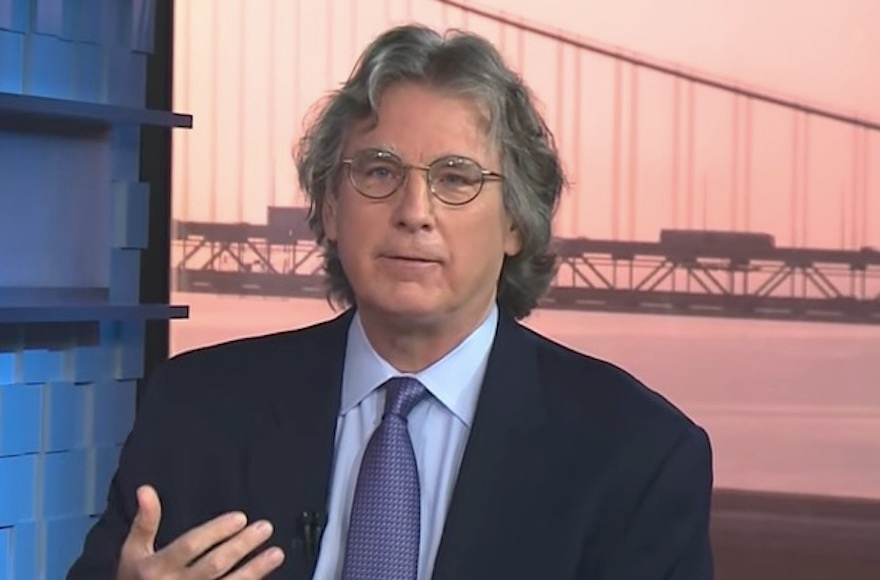 Roger McNamee made the comparison Friday in an interview with the London-based Telegraph. He said Facebook has borrowed methods from Nazi propaganda chief Joseph Goebbels.

“In order to maintain your attention, they have taken all the techniques of Edward Bernays and Joseph Goebbels,” said McNamee, also referring to an Austrian-American public relations pioneer known for marketing cigarettes to women. “And all of the other people from the world of persuasion, and all the big ad agencies, and they’ve mapped it onto an all-day product with highly personalized information in order to addict you. We are all to one degree or another addicted.”

McNamee, who made a fortune as an early investor in the internet giant, said Facebook was creating a culture of “fear and anger” and was “lowering civil discourse.” He added that the company had “weaponized” the First Amendment to “essentially absolve themselves of responsibility.”

Two former Facebook employees recently apologized separately for helping to invent the “Like” feature, which they said gave rise to an “attention economy” that is hurting humanity.

“It is very common for humans to develop things with the best of intentions and for them to have unintended, negative consequences,” Justin Rosenstein, a one-time engineer at Facebook, told the Guardian.

Facebook has come under fire for facilitating the spread of fake news reports that some observers believe swayed the 2016 U.S. presidential election. Representatives of Facebook, Google and Twitter were grilled under oath last month by members of Congress over the use of their platforms for this purpose by Russian agents.

In September, news reports revealed that the three internet giants allowed the sale of ads tied to anti-Semitic and otherwise bigoted keywords, like “Jew hater,” “How to burn jews” and “History of ‘why jews ruin the world.’”

In both cases, the companies apologized and said safeguards were being developed to fix the problem.