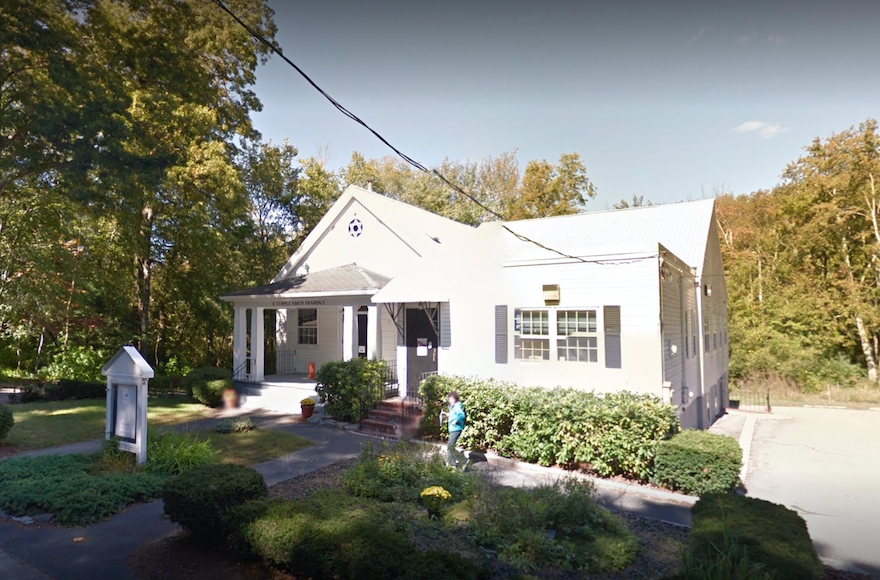 (JTA) — Congregants at a Conservative synagogue in suburban Boston are suing the local Chabad, alleging that its members infiltrated their leadership in a bid to take control of the synagogue and its assets.

The case filed by members of Temple Adath Sharon in Sharon, Massachusetts, will be heard Monday in Norfolk County Superior Court, The Jewish Advocate weekly in Boston reported.

Chabad of Sharon has denied the allegations, The Advocate reported.

According to the lawsuit, nine of the Conservative synagogue’s board members and officials were elected illegitimately at an April 2015 membership meeting. The plaintiffs say the members are affiliated with Chabad and “ran for office for the purpose of depriving Adath Sharon’s true members of their voting rights and transferring control and the assets of Adath Sharon to Chabad.”

Wolosow resigned as head of the congregation after the lawsuit was filed, according to the lawsuit.

The lawsuit also says that Dr. Jordan Leff was elected illegitimately as Adath Sharon president in 2008, and that in a November 2014 membership meeting, he and another synagogue officer “announced that the purported board of directors had voted to donate Adath Sharon, its building and all of its assets to Chabad.”

The plaintiffs value the synagogue building at $1 million. They are asking the court to order a membership meeting and the repayment of their legal fees by Chabad, and to prevent the defendants from giving away Adath Sharon’s assets.

Chabad-Lubavitch is a Hasidic Orthodox Jewish movement with outposts around the world, including remote towns, college campuses and major metropolitan areas. Its followers in those congregations are not necessarily Hasidic or Orthodox.