Bernie Sanders and Benjamin Netanyahu are the most admired Jewish men of 2017, poll finds 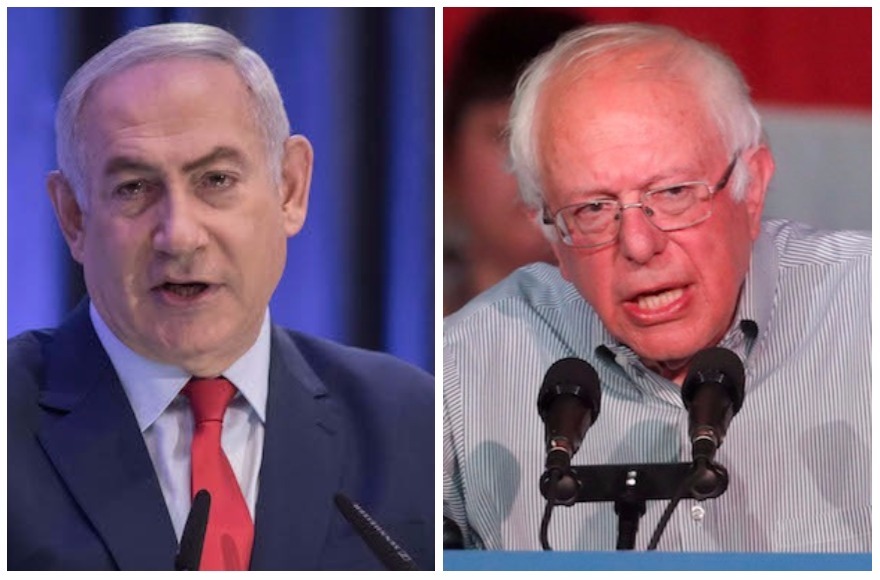 (JTA) — Sen. Bernie Sanders and Israeli Prime Minister Benjamin Netanyahu are among the men most admired by Americans this year, according to a new poll.

A Gallup poll released Wednesday found that the Jewish Independent from Vermont and the Israeli leader placed seventh and ninth respectively in the list of most admired men, with one percent of Americans naming each of them as their first or second choice. President Barack Obama, President Donald Trump and Pope Francis placed first, second and third, with 17, 14 and two percent respectively citing them as their first or second choice.

The poll was based on telephone interviews with 1,049 adults ages 18 and over conducted between Dec. 4 and Dec. 11. It has a margin of error of plus or minus four percentage points.