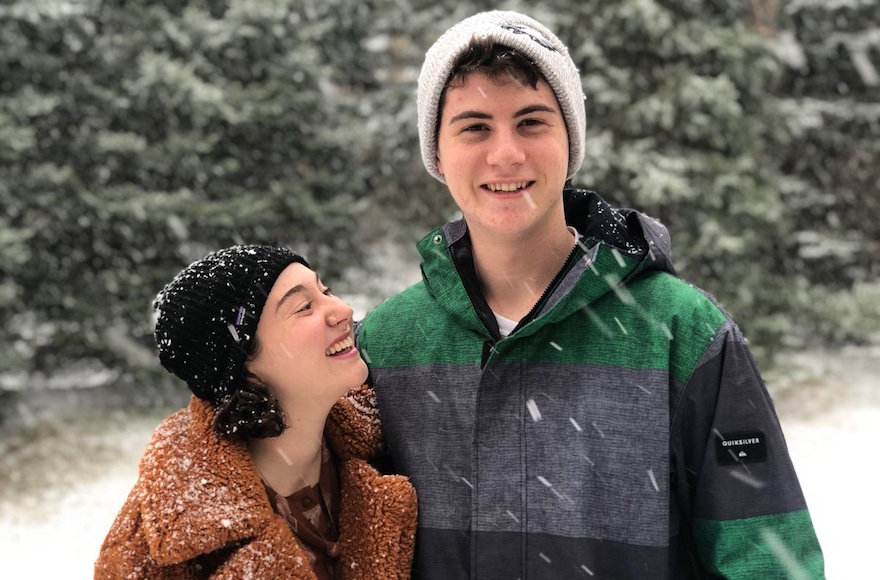 NEW YORK (JTA) — A Jewish camp has created a scholarship fund in memory of a family who died in a plane crash in Costa Rica.

Camp Ramah Darom, a Conservative summer camp in Clayton, Georgia, established a fund in memory of the Weiss family on Tuesday.

The Weisses, of Belleair, Florida — Mitchell and Leslie, both physicians; their daughter, Hannah, 19, and son, Ari, 16 — were killed Sunday when the small plane in which they were passengers went down in the Central American nation’s northwest shortly after takeoff. Another eight people died in the crash, including a Jewish family of five from Scarsdale, New York.

The Weiss Family Scholarship Fund was created at the request of relatives of the Weiss family. It will be used “to enable other campers to experience the magic of Ramah,” the camp website said.

“They were really stars, the two of them, just shining bright. It’s a huge loss that we are all reeling from and heartbroken from right now,” he said.

As a camper, Hannah was involved with the organic gardening and sustainability program.

“It was one of the things that set her on the trajectory to be such an advocate for environmental issues and social justice,” Menkowitz said.

Hannah later went on to promote sustainability in various initiatives as a student in a joint program at Columbia University and List College, the undergraduate school of the Jewish Theological Seminary.

Menkowitz said Ari lit up the camp through music, playing guitar, bass and piano at concerts.

“It’s not an exaggeration to say he was a rock star,” the camp director said. 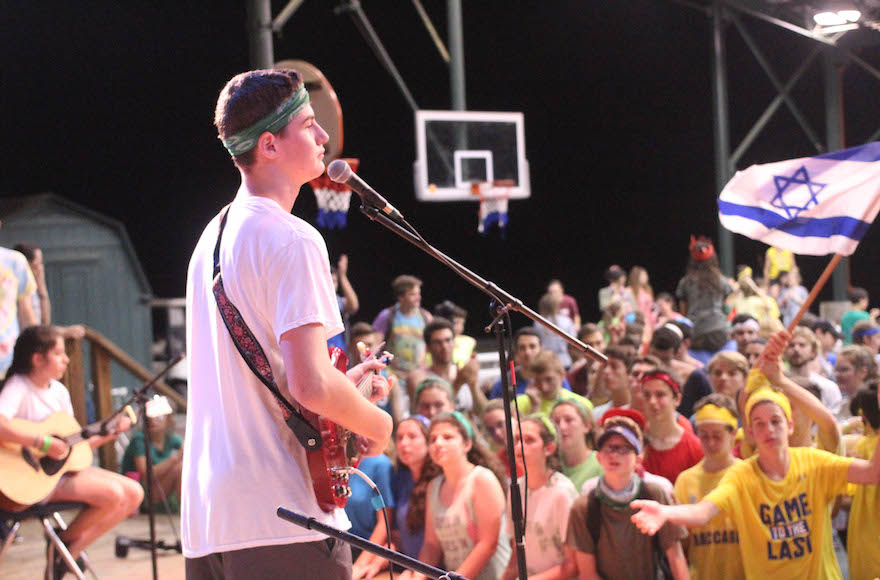