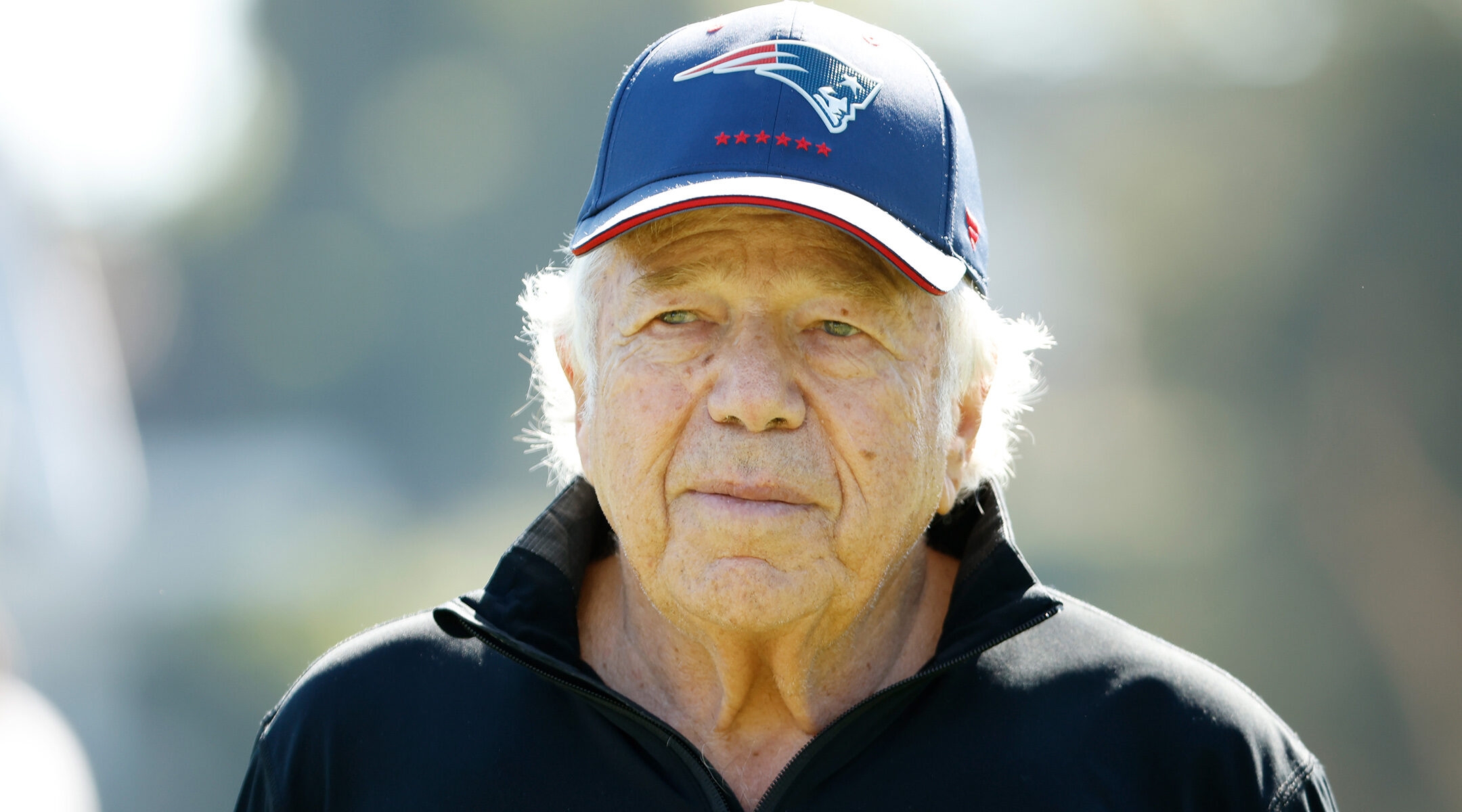 No, Julian Edelman, the all-star receiver for the New England Patriots and author of the PJ Library-sponsored children’s book about overcoming obstacles, won’t be on the field at U.S. Bank Stadium on Feb. 4. He suffered a knee injury in preseason, putting him out for the National Football League season.

And there will be no Jewish players in Super Bowl LII, nor Jewish coaches on the sidelines.

So where’s the Jewish rooting interest in the game between the Patriots and the Philadelphia Eagles?

In the owners’ boxes.

For the third time since 2012, both teams vying for the NFL championship have Jewish owners — the Patriots’ Robert Kraft and the Eagles’ Jeffrey Lurie.

And for the third time in history, two Super Bowl teams with Jewish owners are playing in a stadium whose home team also has a Jewish owner — Zygi Wilf of the Minnesota Vikings.

Besides being an ethnic curiosity, the ubiquity of Jewish owners during the 2018 Super Bowl is a symbol of the growth in the number of affluent Jews in NFL ownership ranks, which is another signpost along the road of Jewish assimilation into U.S. sporting culture.

While the early years of professional baseball and basketball had their share, a small one, of Jewish owners, the first known Jewish owners in the NFL, which was formed in 1920 as the American Professional Football Association, were Carroll Rosenbloom (Baltimore Colts, 1953), Art Modell (Cleveland Browns, 1961) and Sonny Werblin (New York Jets, 1963).

In subsequent decades, the number has steadily increased — the current count is about a dozen, out of 32 NFL clubs, depending on one’s definition of Jewish lineage or affiliation.

In other words, if you own an NFL franchise, you’re a success in the U.S.

Sarna pointed out that many of the Jewish NFL owners are not just Jewish genealogically, but identified Jews who are generous contributors to Jewish and Israeli causes.

Kraft, whose years of ownership of the Patriots has paralleled the team’s emergence as a dynasty, is probably best-known in Israel as the funder of the Kraft Family Stadium in central Jerusalem.

“There’s hardly a Jewish institution in the Boston area that hasn’t benefited from Kraft’s largesse, starting with the local federation, Combined Jewish Philanthropies, which in 2013 was the single-largest recipient of funding from the Robert and Myra Kraft Family Foundation,” according to JTA.

Wilf, the German-born son of Holocaust survivors, is also a prominent contributor to many Jewish causes, while Lurie, who identifies as a secular Jew, contributes mainly to civic causes. But Lurie participated last year in a panel discussion, sponsored by the Jewish Federation of Palm Beach County, on “NFL Owners: Perspectives of Football, Philanthropy and Jewish Values.”