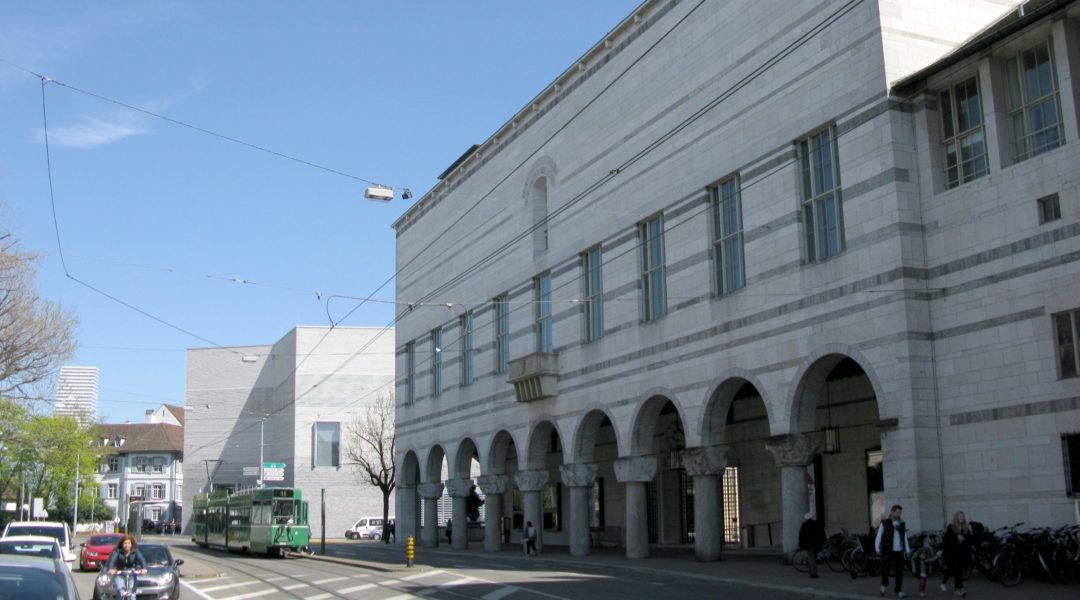 Jewish collector Curt Glaser sold most of his works at “fire-sale prices” in 1933 in order to flee Germany. 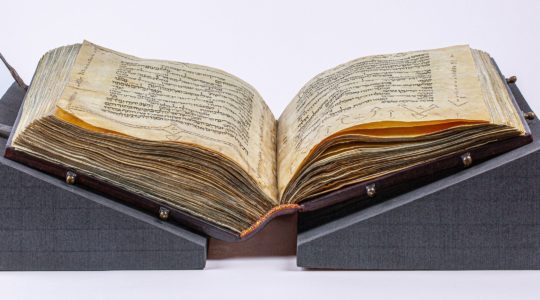 It is one of the oldest intact Hebrew Bible manuscripts in the United States, according to the Museum of the Bible.

(JTA) — The chairman of an association supporting a German sausage museum said it will not build a new facility on the site of a former Nazi slave labor camp. The German Bratwurst Museum had received permission on Thursday night from the Muhlhausen City Council to build a new museum, as well as a theater […] 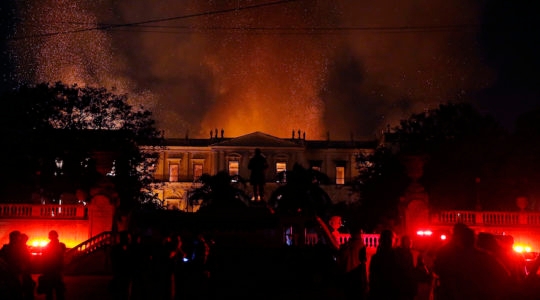 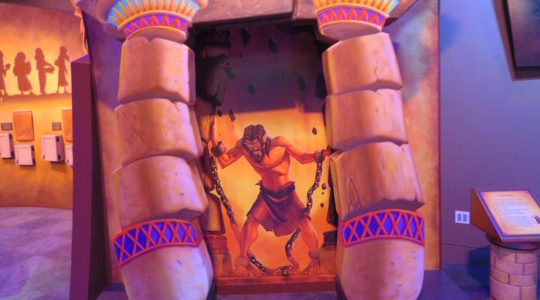 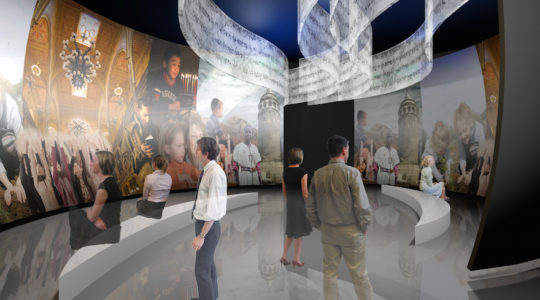