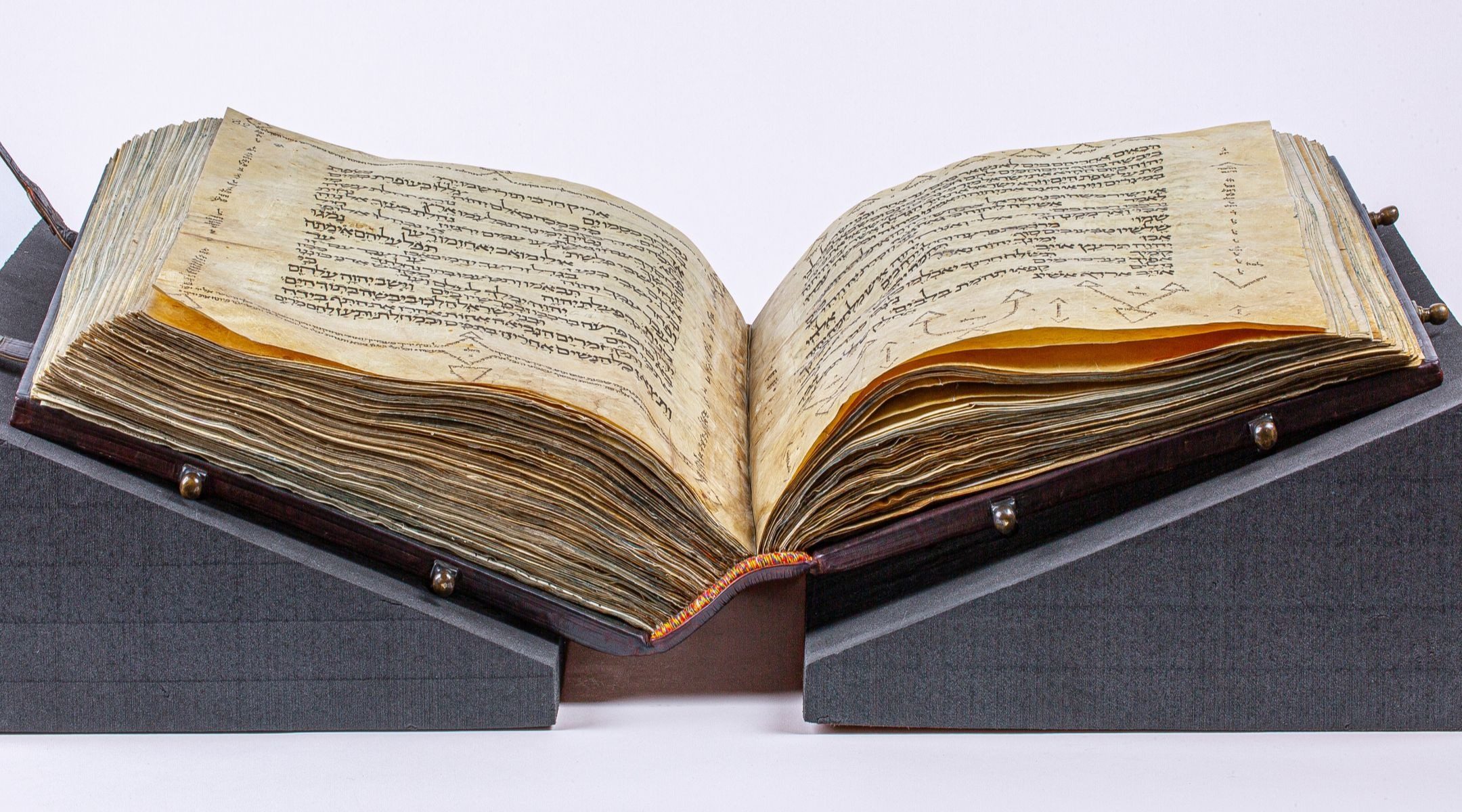 The bible, called the Washington Pentateuch, was unveiled Thursday at the Museum of the Bible.

It is one of the oldest intact Hebrew Bible manuscripts in the United States, according to a statement from the museum. It contains all of the the five books of Moses.

The bible was first owned by a Jewish community in Ukraine, which gave it as a gift to a local archbishop in the 19th century. During the 20th century, the manuscript was owned by collectors in Israel and the United Kingdom before it was purchased by the museum and went on display in D.C., according to Haaretz.

The Museum of the Bible, which opened in November 2017 and cost $500 million to build, was largely funded by the evangelical Green family, which runs the Hobby Lobby chain of crafts stores. Its president, Steven Green, serves as the museum’s chairman.