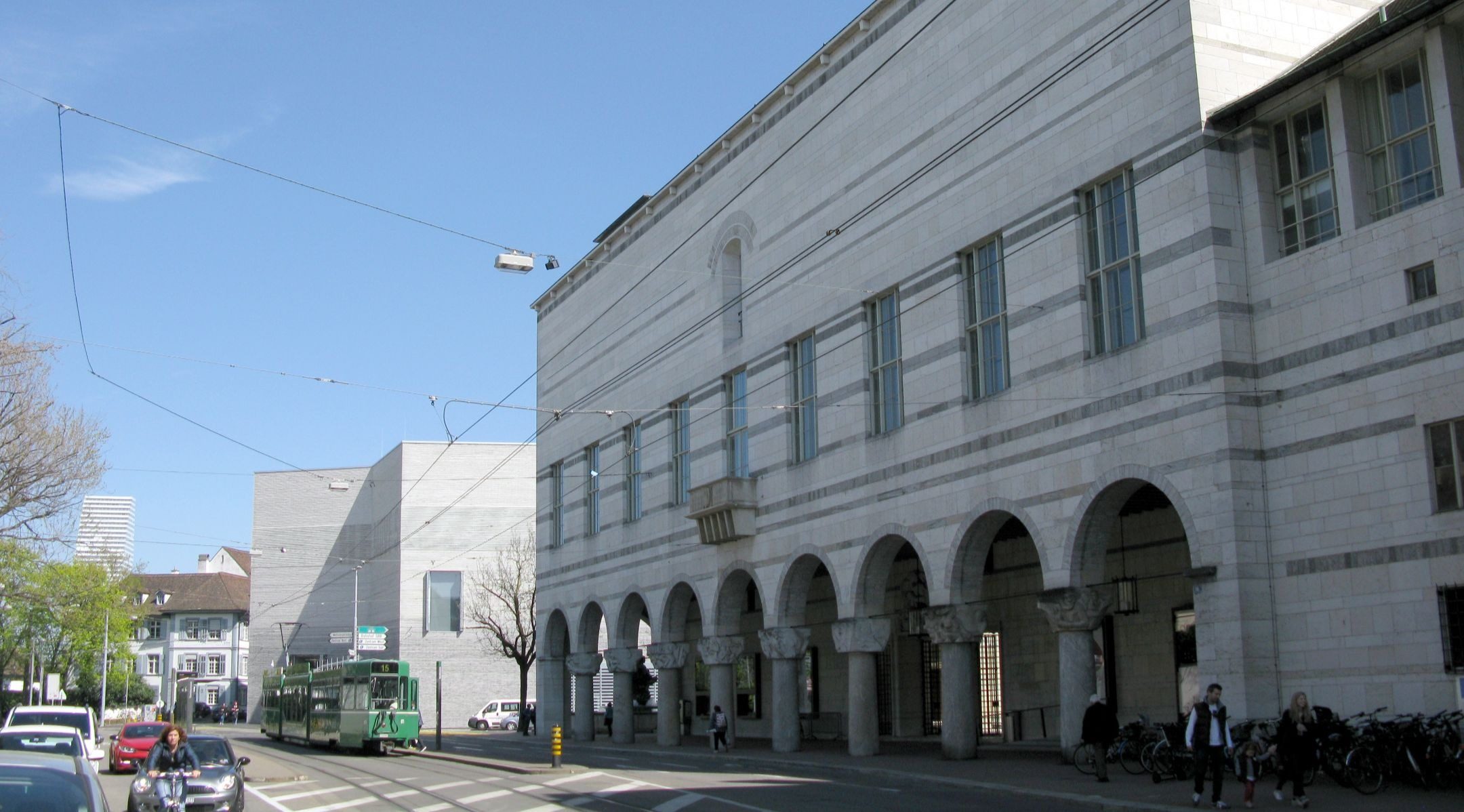 (JTA) — The Kunstmuseum in Basel, Switzerland, has agreed to pay the heirs of a Jewish art collector from Berlin for 200 works he sold as he fled Nazi Germany.

The decision reverses the 2008 stance by the city, which owns the museum, in which it argued that the collector, Curt Glaser, sold the artworks at market value.

Glaser, the director of the National Art Library in Berlin until the Nazis came to power, sold most of his collection at auction in 1933. The museum purchased the works at an auction in Berlin.

The Swiss media reported recently on documents that dispute the museum’s version of the events surrounding its purchase of the collection, including that the Swiss art commission at the time viewed the purchases as “cheap” and at “fire-sale prices.”

The decision was announced on Friday, The New York Times reported. The amount that will be paid to Glaser’s heirs was not disclosed.

The Kunstmuseum said it will open a comprehensive exhibition in 2022, in consultation with Glaser’s heirs, about his role as “a collector, art historian, critic and museum director, according to the report.

His heirs, most of whom live in the United States, first approached the Kunstmuseum about restitution in 2004.