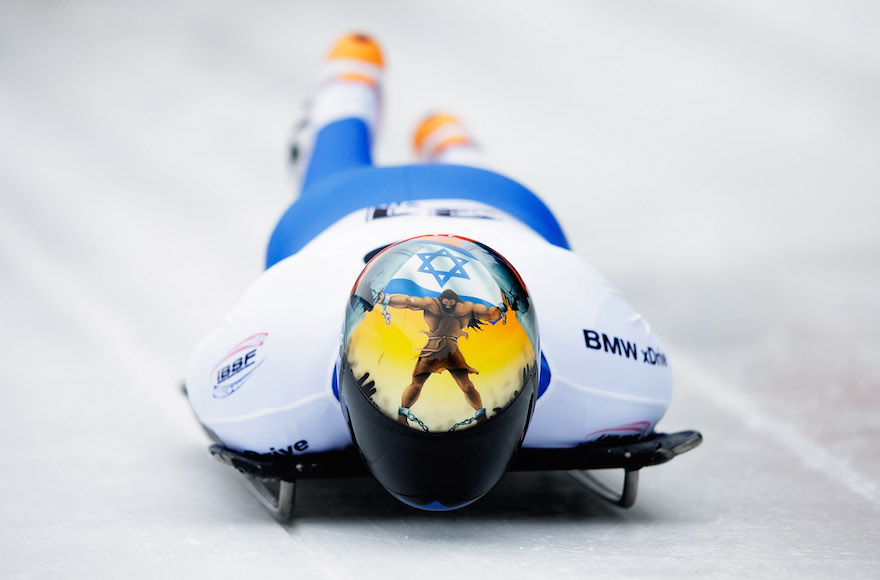 (JTA) — The world is about to revolve around Pyeongchang, a mountainous county in the northern half of South Korea, for the upcoming Winter Olympics.

Jewish fans won’t have quite as many standout athletes to cheer for this year as they did in 2016, when multiple American members of the tribe won medals at the Summer Games in Rio de Janeiro. But there are several compelling Jewish stories to catch up on before the action starts.

Israel is sending its largest team ever. 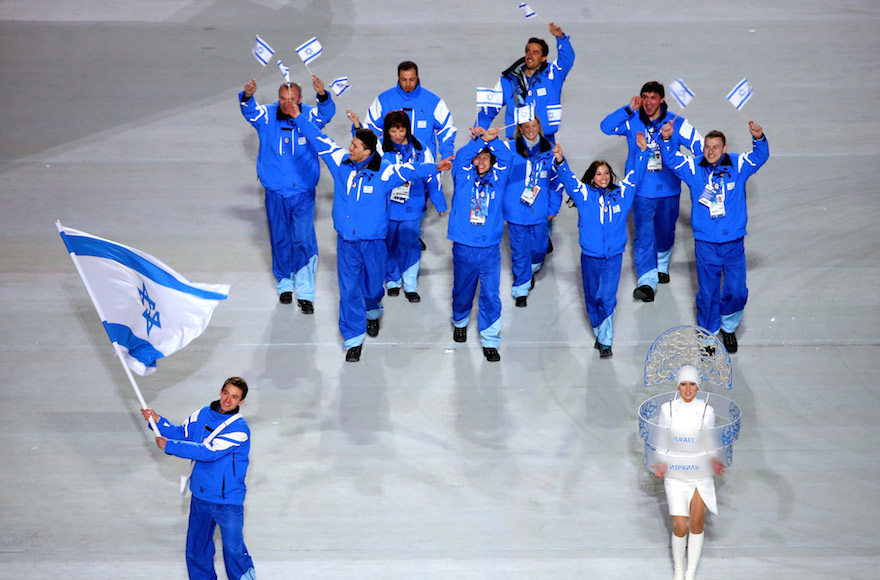 Before this year, the largest Israeli delegation at a Winter Olympics was five. That shouldn’t sound too surprising, given that over 60 percent of the country’s landscape is desert, and it isn’t the best place for winter sports training.

This year, however, the record will double.

Seven of Israel’s 10 representatives will compete in figure skating. That group is anchored by Alexei Bychenko, who in 2016 became the first skater to earn a medal for Israel at a European Championships event. Bychenko, 29, who skated for Ukraine until 2009 and has been ranked as one of the top 10 male skaters in the world, is likely Israel’s best chance to win a medal (and like U.S. Jewish gymnast Aly Raisman, Bychenko has been known to perform to “Hava Nagila”).

The Jewish state is sending another kind of skater, too — the faster kind. Vladislav Bykanov, who won a bronze medal earlier this month at the European Championships, will compete in speed skating. Itamar Biran, a 19-year-old born in London, will represent Israel in alpine skiing.

This American never thought she’d do pairs skating — or compete for Israel. 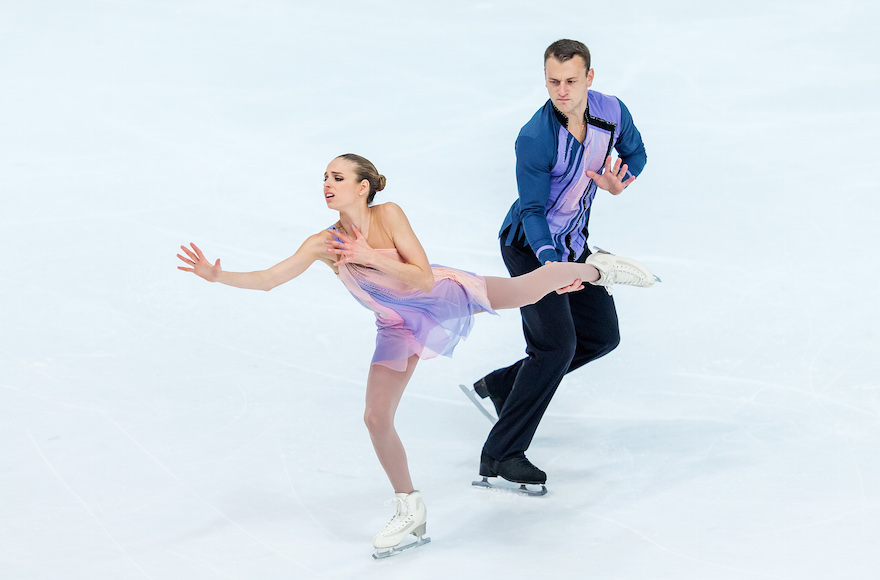 Paige Conners is having her Olympic dream come true in about the last way she expected.

According to a video by 13WHAM, the ABC affiliate in Rochester, New York, the 17-year-old Conners was ill when she was supposed to try out for the U.S. figure skating team. With her hopes of competing in peril, her mother, who has Israeli citizenship, pointed out another opportunity: skating for the Israeli team.

Conners jumped at the opportunity, but Israel offered her a spot only if she competed in the pairs competition. She had never tried it before and figured she never would. But she quickly connected with Evgeni Krasnopolski, a 29-year-old pairs veteran, and in barely six months after Conners adopted the new style, the duo performed well enough at the Olympic qualifiers in September to make the cut.

“No one really believes it,” she told 13WHAM.

A few years ago, A.J. Edelman was an MIT graduate who worked as a product manager for Oracle. Now the Brookline, Massachusetts, native will get a chance to make history for Israel as he becomes the country’s first skeleton Olympian next week, steering a flimsy sled down the track at the Pyeongchang Sliding Center.

“I want to challenge the perception of what Jews and Israelis can do in sports,” he told the Forward.

He is also clearly a fan of the comedy film “The Hebrew Hammer,” since he goes by the protagonist’s nickname. While his teammates and friends love it, his mother apparently doesn’t. 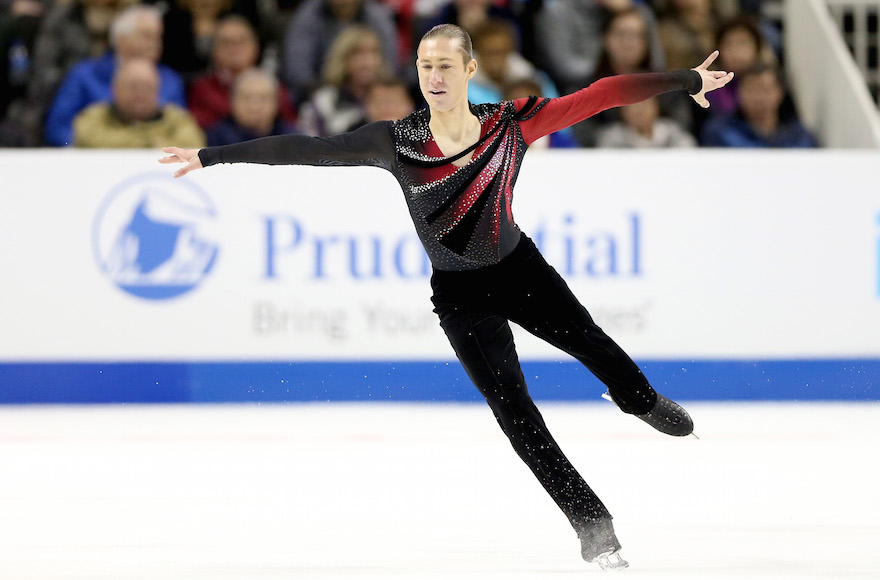 On the U.S. squad, look out for Jason Brown if he gets a chance to skate. After a disappointing performance at the U.S. Figure Skating Championships this month, Brown is the U.S. team’s first alternate. But on the ice, the 23-year-old is known for skating to music from “Riverdance” and “Hamilton.”

And who would have thought that a certified Krav Maga instructor would skate for Canada and not Israel? Dylan Moscovitch helped Canada win a team silver medal in Sochi four years ago, and he’s back competing in the pairs contest with partner Liubov Ilyuschechkina.