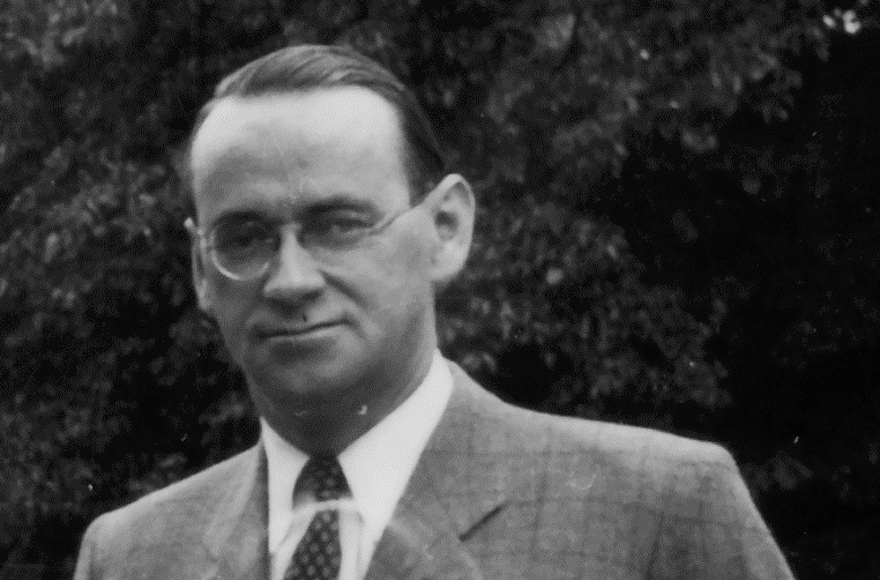 (JTA) — A room in the Swiss Federal Palace where high-level foreign policy decisions are made was renamed for a diplomat who saved tens of thousands of Jews during the Holocaust.

Carl Lutz, who worked as vice consul for Switzerland in Budapest during the years of World War II, is credited with having a hand in saving about 86,000 Jews from the Nazis. He is called the Swiss Oskar Schindler.

The room in the palace in Bern was renamed the Carl Lutz room on Monday, on the 43rd anniversary of his death, The Local-Switzerland reported. A commemorative plaque bearing his name and those of Harald Feller, Gertrud Lutz-Fankhauser, Ernst Vonrufs and Peter Zürcher, who all worked with Lutz to help save thousands of Jews from Nazi death camps, also was hung in the room.

Lutz served as vice consul for Switzerland in Budapest from 1942 to 1945. In 1944, when the Germans entered Hungary, Lutz signed an agreement for the Germans to provide safe passage for 8,000 Jews and then extended the diplomatic letters of protection he received to whole families instead of individuals. When the 8,000 documents were used up, he issued new ones. Lutz and his diplomatic colleagues also set up safe houses around Budapest for thousands of Jews.

Lutz has been honored by Israel’s Yad Vashem as a Righteous Among the Nations.