State Department official: US and Israel are best friends forever 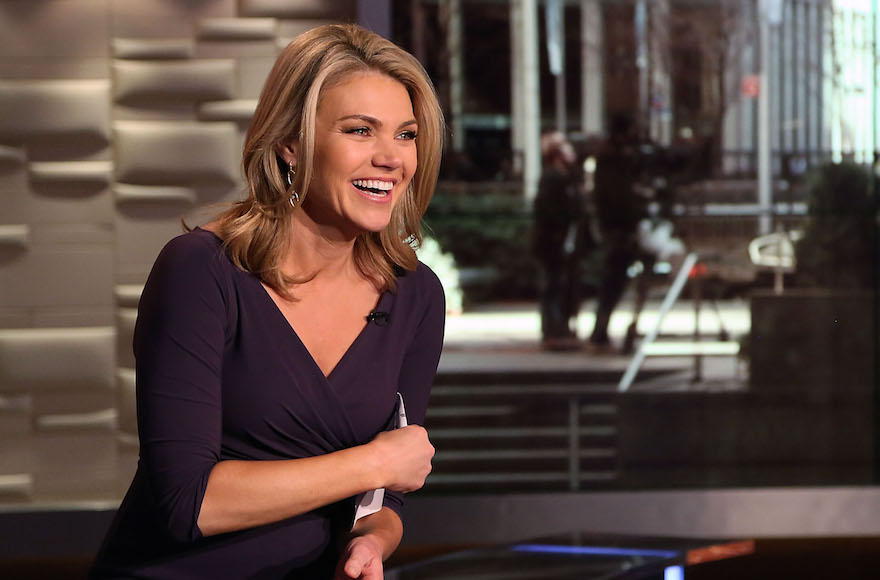 (JTA) — A State Department official just compared the U.S.-Israel alliance to her relationship with a BFF from junior high. Really.

But first, a little background.

Rex Tillerson, the secretary of state, is on a Middle East tour this week. His stops include Turkey, Jordan, Lebanon, Kuwait and Egypt. One of his main topics is Israeli-Palestinian peace. Another is the Syrian civil war, which over the weekend drew Israel into a fight against Iranian-Syrian forces.

Notice an anomaly? Tillerson isn’t stopping in Israel. Others have noticed. Some, like former U.S. Ambassador to Israel Dan Shapiro, thinks that sends the wrong signal to antagonists and allies in the region.

“It is a perfect opportunity to stop in Israel, coordinate substantive policy and strategic messaging with the Prime Minister, and execute a joint U.S.-Israeli strategy on other stops,” Shapiro wrote in a Haaretz op-ed published Sunday, after the Israel-Iran-Syria clash. “Many Secretaries of State have done exactly that during similar moments of crisis.”

Democrats are making political good-for-the-gander points, noting that President Barack Obama was scorched for delivering a major speech in Cairo in 2009 but not stopping in Israel for a visit.

“By refusing to visit Israel, the Trump administration is failing our closest ally in the region,” said Ron Klein, the chairman of the Jewish Democratic Council of America. “American leadership is vital to countering Syria and Iran’s threats to Israel’s sovereignty and security.”

Look, putting together these trips is very complicated. You have to pull together a lot of different people’s schedules at the same time, and make sure that they are completely in sync. As you well know, we have a very strong relationship with Israel. We have a strong relationship with the Israeli people and the Government of Israel. There is no question about that. The Secretary had a 21-minute phone call with the prime minister on Saturday not long after we learned about the incident that happened with the Israeli jet.

I kind of liken that to my relationship with my best friend from junior high school, Julie. She lives in the Midwest. Every time I go to the Midwest, I don’t get to see my friend Julie. Every time that Secretary Tillerson is going to go to the Middle East, he’s not going to be able to hit every single country. But there is no doubt in the mind of the Israeli Government officials or our government officials that our bond is strong.

Or as Richard Nixon once said to Golda Meir, “Will you sign my yearbook?”