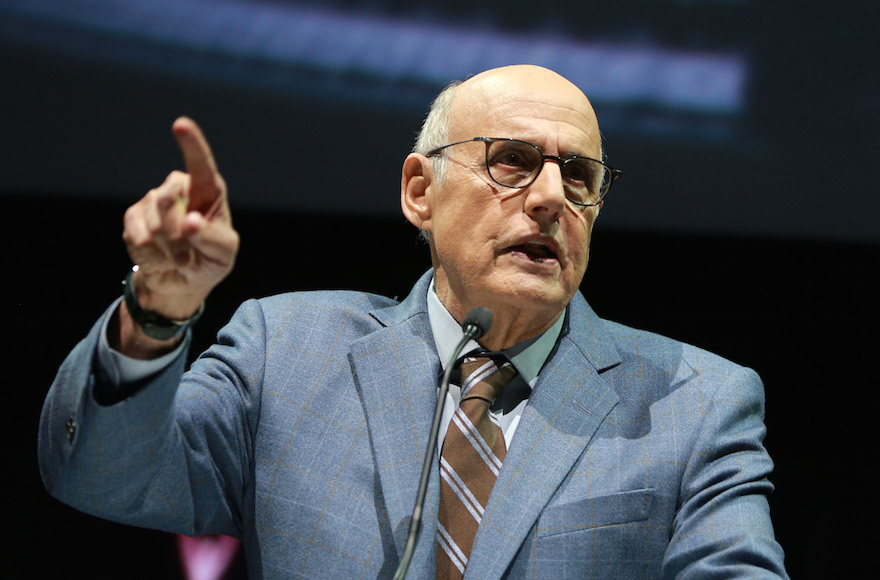 On Thursday, Amazon confirmed that it was firing Tambor, who played a Jewish transgender matriarch in the series, according to The Hollywood Reporter.

“We are taking definitive action to ensure our workplace respects the safety and dignity of every individual, and are taking steps to heal as a family,” the show’s creator, Jill Soloway, said in a statement Thursday.

In November, Trace Lysette, who plays a recurring character on the series, and Van Barnes, Tambor’s former assistant, accused him of sexual misconduct. Later in the month Tambor said he didn’t see how he could continue on the show, but a month later The New York Times reported that a representative for the actor had told the newspaper recently that he had no plans to leave.

“Transparent” has been a major success for Amazon, which released the show on its streaming service, garnering multiple Emmy Awards, including one for Tambor as outstanding lead actor in 2016.

The accusations against Tambor are part of a flood that has roiled the worlds of entertainment, politics and the media since November after dozens of women alleged that Hollywood movie mogul Harvey Weinstein harassed and in some cases assaulted them.