Mom of Jewish girl killed in Florida shooting begs Trump: ‘Please do something’ 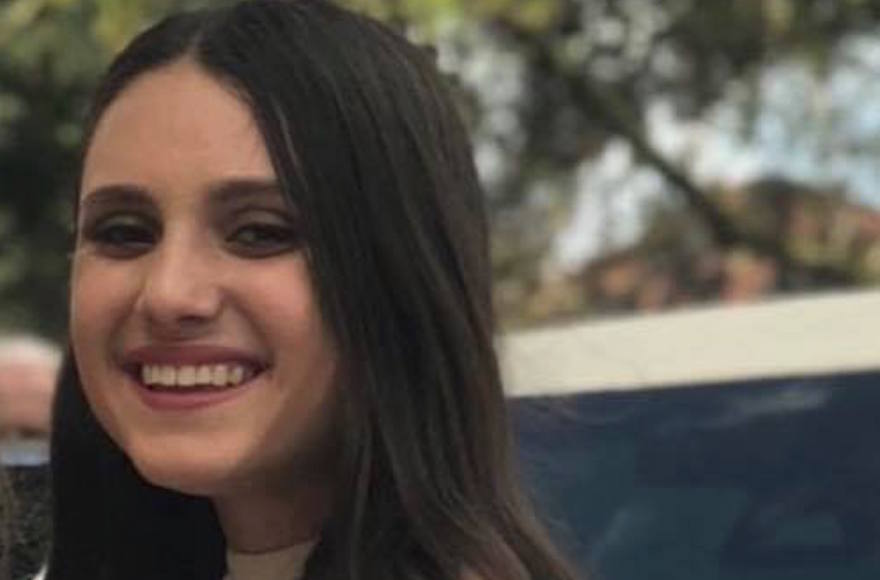 (JTA) — The mother of a 14-year-old Jewish girl killed in the school shooting in Parkland, Florida, has a heartbreaking but powerful message for President Donald Trump.

Alyssa Alhadeff was among the 17 people shot to death by a lone gunman who entered Marjory Stoneman Douglas High School on Wednesday afternoon. At least four other Jews, three students and a teacher, were among the victims.

In an intensely emotional interview with CNN, Lori Alhadeff yelled at the camera and begged Trump to take action.

“The gunman, a crazy person, just walks into the school, breaks down the window of my child’s door and starts shooting, shooting her, and killing her,” Alhadeff said.

“President Trump, you say what can you do? You can stop the guns from getting into these children’s hands. Put metal detectors at every entrance to the schools. What can you do? You can do a lot. This is not fair to our families, that our children go to school and have to get killed. I just spent the last two hours putting the burial arrangements for my daughter’s funeral, who’s 14. President Trump, please do something, do something, action, we need it now.”

Those who knew Alyssa Alhadeff said she was a mature, laid back girl who loved soccer and made friends easily. She played midfield for the school soccer team, earning newspaper coverage for her achievements on the field.

Mother of victim: "President Trump, please do something." https://t.co/F5Agisb8Nx