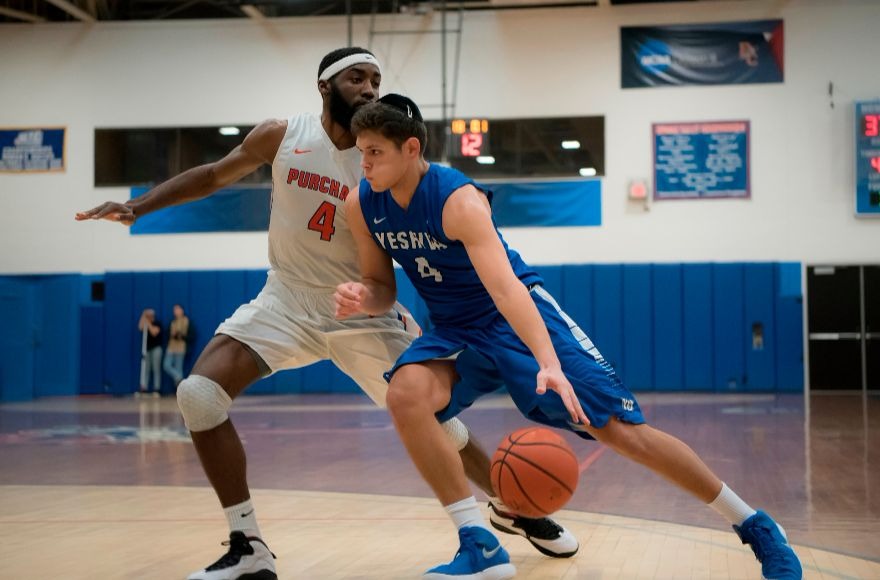 On Sunday, the Maccabees defeated Purchase College, 87-81, in Purchase, New York, to win the Skyline Conference championship and earn an automatic berth into the national tournament.

“There is nothing much to say. We are champs,” head coach Elliot Steinmetz said in an interview posted on the Maccabees’ website. “These kids worked hard, stayed the course through everything all season, and now we are champs forever. What a moment!”

Athletic director Joe Bednarsh said that people from all over the world have been following the team and its run to the championship. Yeshiva is the flagship university of Modern Orthodox Judaism.

“People have been reaching out to me about this team from Thailand, South Africa, Argentina, Israel, England and more,” Bednarsh said. “The Maccabees are truly the pride of the Jewish people.”

The bracket for the NCAA tournament will be announced on Monday afternoon. Y.U., which has a record of 18-10, will be competing in the opening round next weekend.

The Maccabees defeated the regular season conference champion, Farmingdale State, in overtime in the semifinals.