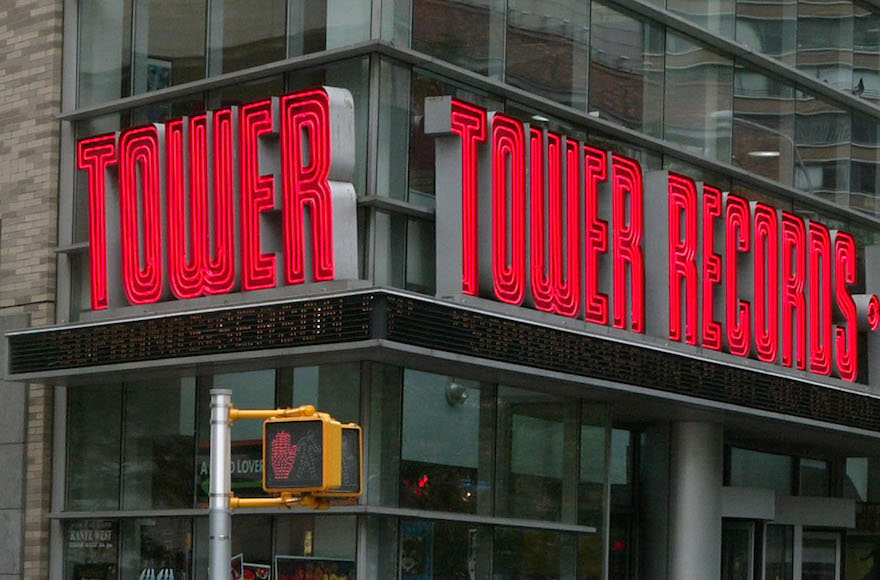 Solomon died at his home in Sacramento, California, on Sunday night at the age of 92. He had a heart attack while watching the Academy Awards on television, the Sacramento Bee reported.

Tower Records revolutionized music retailing until digital music took over the business, according to Billboard, which described Solomon as “a larger than life character, with a personality as charismatic as many of the rock stars whose records he sold.”

Solomon grew up in California during the Depression and dropped out of school by the age of 16, when he began to sell used jukebox records from his father’s drugstore.

He opened his first Tower Records store in Sacramento in 1960, which grew to 200 stores in 15 countries. The stores stocked as many as 125,000 titles, virtually all of the popular and classical recordings on the market, according to The New York Times.

Tower went out of business in December 2006 after going into bankruptcy for a second time and being forced to liquidate. Solomon had never taken the company public. Not selling stock “was the dumbest thing I ever did,” he told The Times.

A year after he closed Tower, Solomon opened a store called R5 Records in Sacramento in the same location as his first store, and even used the Tower color scheme of red and yellow for his new logo. Solomon sold it after three years to a local music chain, which sent him into retirement.