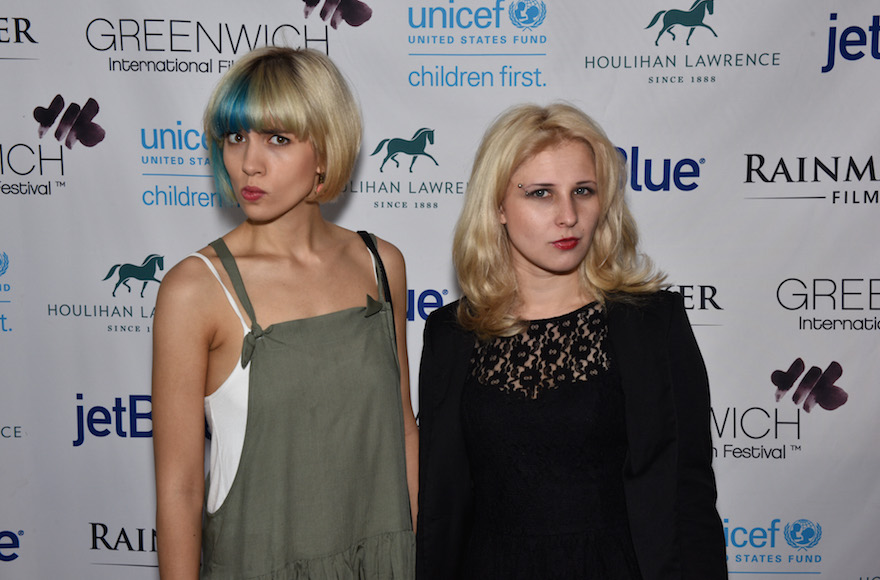 (JTA) — The political band Pussy Riot canceled a show in Israel without specifying why, and an Israeli paper reported that it could be for “technical issues.”

The Russian group, known for its anti-Putin performance art, announced the cancellation on Saturday. Members of the Boycott, Divestment and Sanctions movement had urged the band not to perform last month and earlier this month.

The band’s tweet and Facebook post did not give a reason for the cancellation. Israel Hayom reported that the Israeli promoter of the show said “technical issues” derailed the concert.

Maria Alyokhina and Olga Borisova, two of the group’s members, are still slated to make an appearance at the International Writers Festival in Jerusalem on May 8, The Times of Israel reported. They will perform a piece called “The Authors’ Revolt,” which draws from Alyhokhina’s memoir, “Riot Days.” The book recounts her time spent in Russian prison following a series of public protests.