Medic fired for anti-Semitic tweets has a new job: Firefighter in an Orthodox Jewish neighborhood 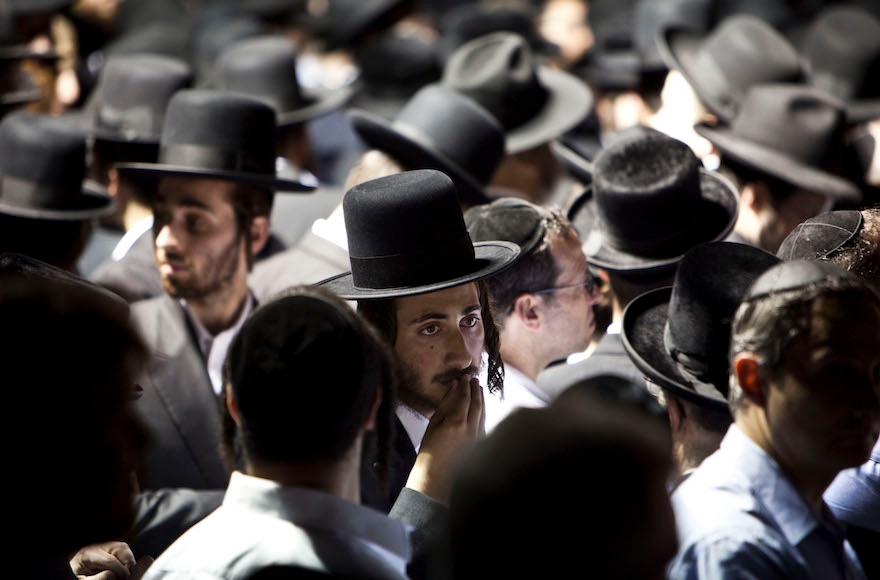 (JTA) — A newly graduated New York City firefighter who quit his job as an EMT five years ago after his racist and anti-Semitic tweets came to light, has been assigned to a firehouse in the heart of an Orthodox Jewish community.

Joseph M. Cassano, 28, once tweeted “I like Jews about as much as hitler.” He also wrote: “Getting sick of picking up all these Obama lovers and taking them to the hospital because their medicare pays for an ambulance and not a cab.” On Martin Luther King Day in 2013 he tweeted, “MLK could go kick rocks for all I care, but thanks for the time and a half today.”

Cassano, who graduated from the city’s firefighters’ academy last week, was assigned to Engine 247 on 60th Street in Borough Park, the heart of Orthodox Jewish Brooklyn, the New York Post reported.

Cassano was allowed to resign after the tweets came to light in 2013. He received counseling from Rabbi Steven Burg, then a director of the Simon Wiesenthal Center. After the counseling and an apology he was allowed to return to work as an EMT and apply to become a firefighter.

In 2015, Cassano told the Daily News he had seen the error of his “very ignorant and very immature” ways. “I’ve apologized for those comments and I am still apologizing for them today,” he also said.

He is the son of former New York City Fire Commissioner Sal Cassano.

“For him to be assigned to Borough Park, where you have an incredible number of Holocaust survivors, is an insult to our community,” Assemblyman Dov Hikind, who is Orthodox, told the Post. “Put him somewhere else.”