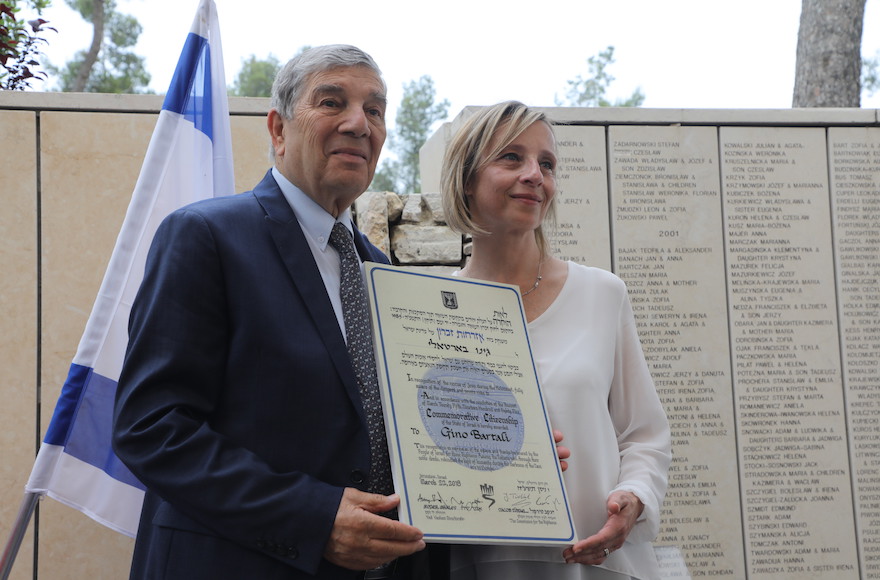 JERUSALEM (JTA) — Gino Bartali had already won the Tour de France once and the Giro d’Italia twice when he started taking the most dramatic bicycle rides of his life.

Bartali was an Italian cyclist who grew up in a Tuscan village and whose championships in the mid-1930s were the pride of the nation — and Benito Mussolini’s fascist government. But the admiration was not mutual: Bartali refused requests to dedicate his Tour de France championship to the dictator, and later began working to undermine fascism and save its victims.

In the early 1940s, Bartali worked secretly as a courier for the Italian resistance. Nicknamed the “Iron Man of Tuscany,” Bartali was famous for hours-long training rides through the Tuscan Hills, and he would hide documents in his bicycle frame and ferry them between resistance bases.

When the Nazis occupied northern and central Italy in 1943, Bartali began transporting fake identity papers for Italian Jews. His efforts earned him the designation of Righteous Among the Nations at Yad Vashem, Israel’s Holocaust memorial, in 2013. And on Wednesday, in a ceremony at its museum, he was posthumously given honorary Israeli citizenship. 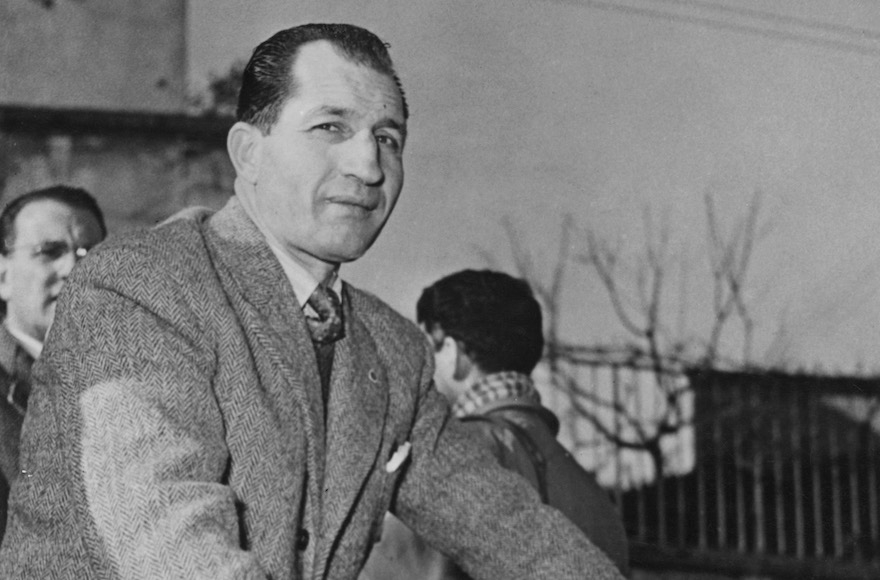 “His legend is unique because he used the very same pedals to win many competitions, but one [victory] was the most beautiful, the richest, the bravest of all,” Gianluigi Benedetti, Italy’s ambassador to Israel, said at the ceremony. “The greatest victory that Gino Bartali brought home was the one against evil.”

The ceremony was part of the lead-up to the Giro d’Italia, one of cycling’s three major races along with the Tour de France and the Vuelta de Espana. The Giro takes place mostly in Italy, but is holding its “Big Start,” the race’s opening three stages, in Israel this year for the first time. The first stage will be dedicated to Bartali’s memory.

“There is nothing more symbolic than dedicating our participation in the Giro to the man who won the Giro and saved so many,” said Ran Margaliot, head of the Israel Cycling Academy team. “We have a special connection to him, a psychic connection, human connection, national connection.”

Born in 1914, Bartali was a devout Catholic, and was married by Archbishop Elia Dalla Costa of Florence, who also aided in hiding Jews during the Holocaust, according to a biography provided by Yad Vashem. When Bartali began aiding Jews during the Holocaust, he worked with the Florentine Rabbi Nathan Cassuto, who operated the network of hidden Italian Jews and himself was killed by the Nazis.

For a year, Bartali ferried false papers for Jews, enabling them to escape to safe places like Switzerland. He also hid a Jewish family in an apartment he owned in Florence. He would avoid capture by asking police not to touch his bike, which he said was configured specially for his racing. But his activities raised suspicion in 1944 — when no races were taking place because of the war — and he was arrested.

“He was a very generous person,” his granddaughter, Gioia Bartali, said in a speech in Italian at the citizenship ceremony. “He saved human life. He was a man of peace.” 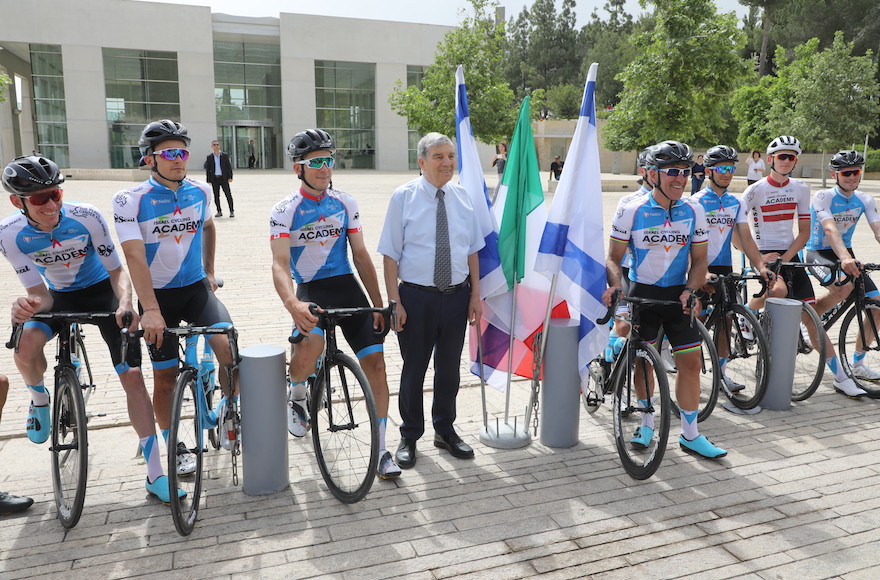 After the war, Bartali refused to speak about his activities out of humility, so the exact number of Jews he saved is not known. Years later he told his story privately to a relative of Cassuto, and since then it has been pieced together by survivors and acquaintances.

“He did it because he could not accept the injustice that exists in the world,” Benedetti said. “He kept his heroic acts a secret for many years because, as Gino Bartali said, ‘Good should be done, and not said.’”