Where’s the ‘Nazi Grandma’? Holocaust denier, 89, is a no-show at prison. 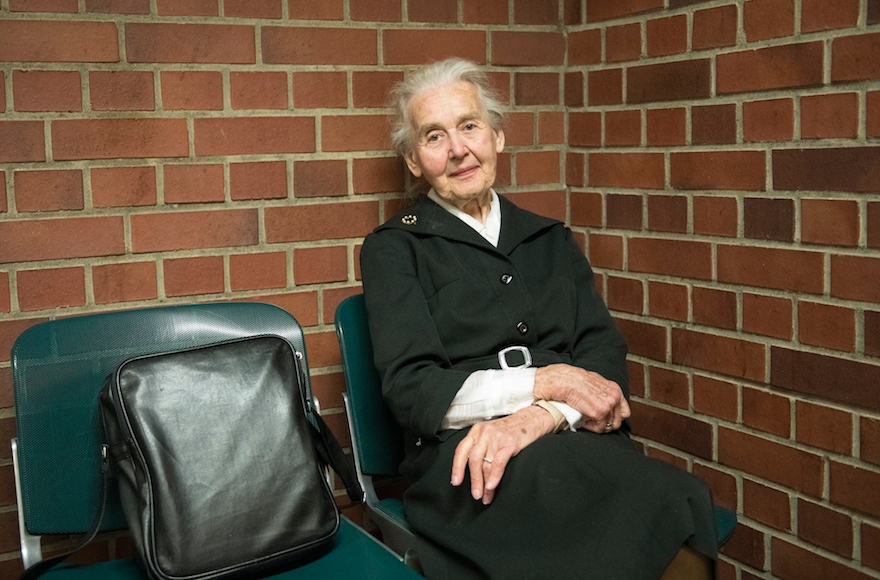 (JTA) — A search is underway for the German octogenarian known as the “Nazi Grandma” after she failed to appear at the prison where she was to start a two-year term for Holocaust denial.

Ursula Haverbeck, 89, was due to appear Wednesday at the prison in the town of Bielefeld after being sentenced for incitement caused by public Holocaust denial.

Her home in central Germany has not been inhabited for days as evidenced by piled-up mail, a local newspaper reported, according to The Associated Press.

Haverbeck has been convicted and sentenced to prison on several occasions for writing articles denying the Holocaust and incitement to hate. She has appealed all the decisions, however, and has yet to spend any time in jail.