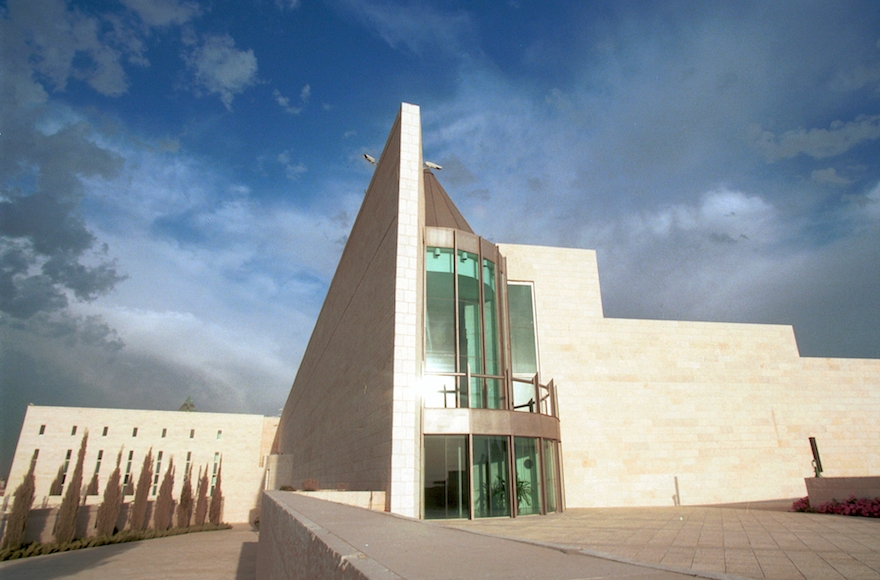 Israel's Supreme Court in Jerusalem: The ITIM Advocacy Center filed a complaint with the court Sunday on behalf of 13 married Orthodox women against the Chief Rabbinate and the Jerusalem Religious Council. (Flash90)
Advertisement

(JTA) — The Supreme Court of Israel temporarily blocked the deportation of a Ugandan Jew who sought to immigrate there.

On Thursday, Justice Isaac Amit issued a temporary injunction against Kibita Yosef’s deportation, Haaretz reported. Last month, the Interior Ministry ruled not to recognize Yosef, whose visa expired Thursday, and his community as Jewish for purposes of immigration. The injunction said the ministry had to explain its decision by July 29, according to Haaretz.

The Ugandan Jewish community, also called the Abayudaya, was converted to Judaism under the auspices of U.S. Conservative rabbis and has approximately 2,000 members.

Last month’s decision outraged the Conservative movement, which submitted the petition that led to Thursday’s injunction. The movement said the decision violated the Law of Return, which gives anyone who has a Jewish grandparent, is married to a Jew or has converted to Judaism the right to move to Israel.

Though not recognized by Israel’s haredi Orthodox Chief Rabbinate, the Abayudaya were recognized by the Jewish Agency for Israel in 2016 for the purposes of the Law of Return, seemingly opening a path for its members to immigrate to Israel.

However, the Abuyudaya have struggled to obtain recognition to do so. In December, Israel denied a visa application by a member of the community to study at a yeshiva in Israel, leading to accusations of racism.

Yosef, who is staying at a kibbutz in southern Israel, is the first Ugandan Jew to try to move to Israel, community leader Rabbi Gershom Sizomu told JTA earlier this month. At that time, Sizomu called on Israel to accord his community the same rights as other Jewish communities while emphasizing that Ugandan Jews are not looking to immigrate to Israel en masse.