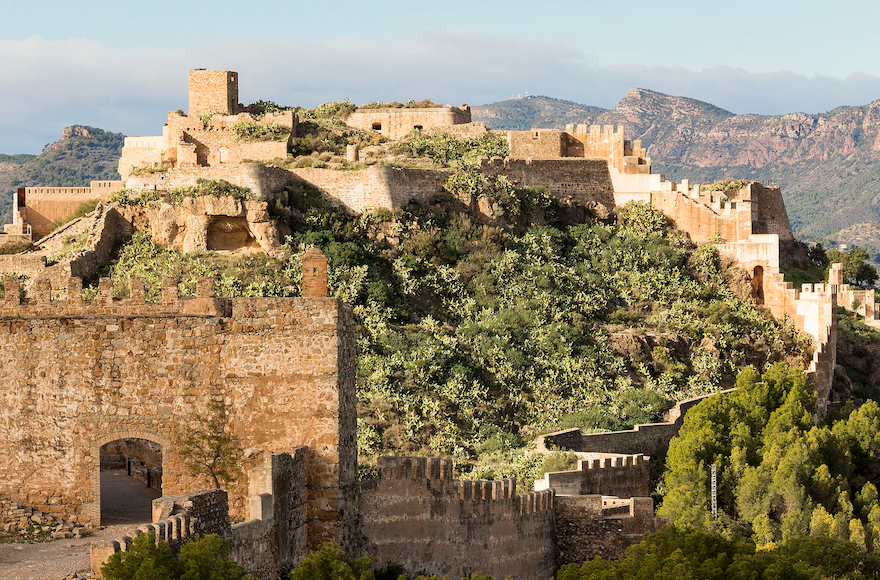 (JTA) — Defying multiple rulings in Spain that declared boycotting Israel illegal, the municipality of a city near Valencia declared itself an “Israeli apartheid-free space.”

The City Council of Sagunto, a city of 64,000 inhabitants, passed a motion Tuesday declaring itself part of the Boycott, Divestment and Sanctions campaign against Israel, the ACOM pro-Israel group in Madrid said in a statement Thursday. ACOM said it was preparing legal action.

Separately, the High Court of Justice in Asturias, in Spain’s north, ruled last week that another city council’s policy of boycotting Israel was unconstitutional. The City Council of Castrillon passed a motion in August effectively boycotting Israel, Israeli businesses and companies doing business with Israel. A regional court suspended the motion and the High Court scrapped it, declaring it discriminatory, the Lawfare Project organization said.

The Lawfare Project and ACOM have fought dozens of boycott votes against Israel in court and in talks with relevant institutions.

Last week, a motion promoted by factions of the far-left Podemos party on the City Council of Valencia, Spain’s third-largest city and a major eastern port city, was passed declaring a boycott of Israel and Valencia an “Israeli apartheid-free zone.”